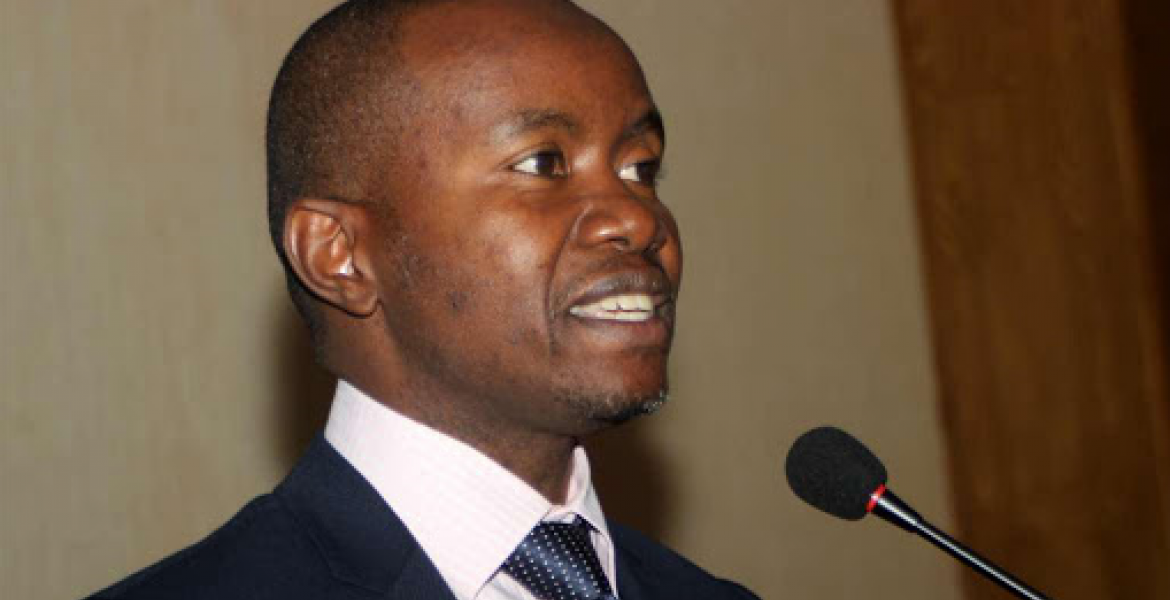 ICT Cabinet Secretary Joe Mucheru has revoked a gazette notice that announced the reappointment of a dead person to the Kenya Film Classification Board (KFCB).

CS Mucheru had reappointed former MP Robert Kochalle to serve in the KFCB board of directors for three more years but the decision sparked outrage from Kenyans online after it emerged that the appointee passed away in May last year.

Instead, CS Mucheru has appointed Kochalle’s widow, Charity Kochalle to the position in a special Gazette notice dated October 18th.

Mr. Kochalle died on May 29th, 2018 while undergoing medication at Aga Khan Hospital in Nairobi.

Outraged Kenyan social media users wondered how a dead man ended up being reappointed to a government position, saying this exposed how incompetent CS Mucheru is.

However, KFCB CEO Ezekiel Mutua came to the defense of Mucheru and explained the mistake that led to Kochalle’s reappointment.

“Small issue being blown out of proportion. The Board presented the notification to the Ministry for replacement and inadvertently he was reappointed. It was not CS Mucheru’s mistake at all as the conversation started when KFCB was under the Ministry of Sports & Culture,” said Mutua in a tweet.

Kochalle served as MP for Laisamis between 1992 and 1997 and as an assistant minister in the Ministry of Tourism and Wildlife.

Where in the Kenya constitution does it say that some jobs belong to a certain family? When somebody dies that job has to filled by a family member.