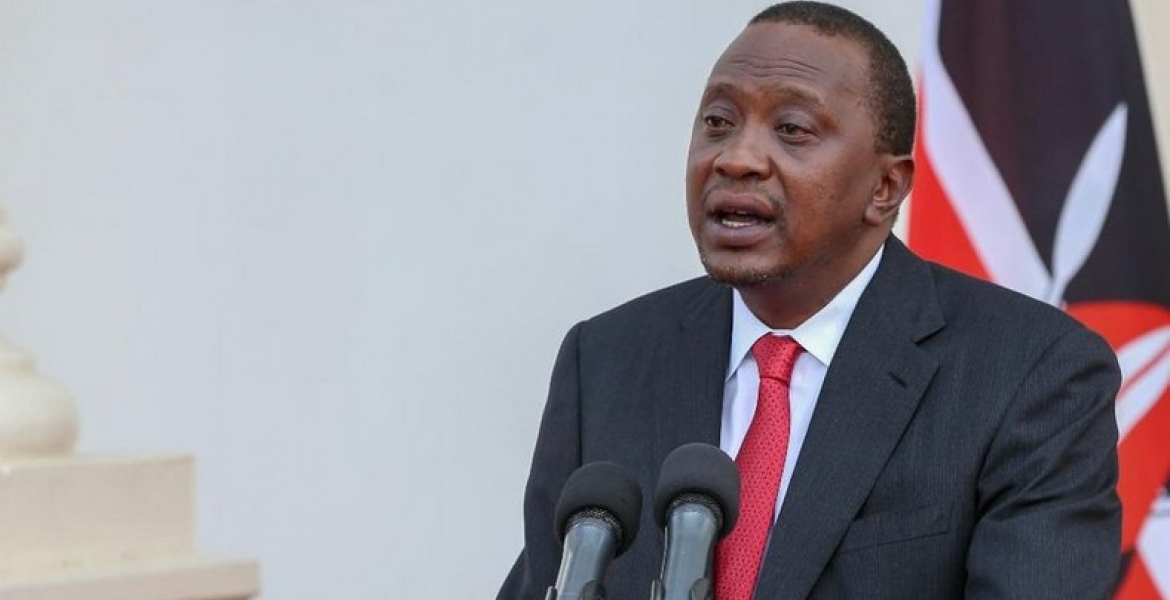 Nominated Senator Farhiya Ali Haji has drafted a new bill that seeks to compel top State officials, including the President and Deputy President to make their wealth public.

The bill requires wealth declaration forms of State officers be made easily available to citizens through a website or in an unrestricted database hosted by Ethics and Anti-Corruption Commission (EACC), according to Business Daily.

If the bill gets Parliament’s approval, members of the public will have easy access to wealth information of State officers including the President, DP, all members of the Cabinet, MPs, Senators, Governors, and heads of State corporations.

Currently, public officers are expected to declare their wealth after every two years but the information remains confidential and can only be accessed by those in pursuit of public interest.

“The contents of a declaration or clarification (on income, assets, and liabilities) under this Act shall be accessible to the public,” the bill reads in part.

Under the law, public officers will be required to declare their wealth and that of their spouses and dependent children in December of every second year.

Farhiya’s bill seeks to amend section 30 of Public Officer Ethics Act that states: “The contents of a declaration or clarification under this Act shall be accessible to any person upon application to the responsible Commission in the prescribed manner if the applicant shows to the satisfaction of the responsible Commission that he or she has a legitimate interest and good cause in furtherance of the objectives of this Act.”

The bill seeks to entrench integrity in the public service and offer guidelines on the vetting of government officials accused of living beyond their known income.

“There is no legal framework on how a lifestyle audit is to be carried out on a public or a state officer who is suspected to be living beyond that person’s lawful income,” Ms. Haji says in the bill.

Under the proposed law, giving false information will attract a fine of at least Sh5 million or a two-year jail term or both.

Eti "Under the proposed law, giving false information will attract a fine of at least Sh5 million or a two-year jail term or both." How about if I am worth Sh10 thousand and I lie about it? How am going to afford Sh5 million fine?

This is overdue. Everyone running for any public office should declare their wealth. The disclosure should be done every four years as long as you are a public employee. If you don’t disclose this information then you should never hold a public office. Hopefully this should reduce the number of corrupt officials in the government. Too much corruption in the government.

The question we should be asking is how did they make their money...PERIOD .
ALL THE MONEY THAT HAS BEEN STOLEN NEEDS TO BE RETURNED PLUS INTEREST.
A LOT OF PEOPLE STEAL, THEN THEY RUN FOR PUBLIC OFFICE, JUST TO PROTECT WHAT THEY STOLE.
BUT THE COMMON MWANAINCHI, WILL SING PRAISE BECAUSE THEIR TRIBAL MAN/WOMAN IS IN POWER.
TUWACHE UJINGA..
TUENDELEE KUTUMIWA KAMA TOILET PAPER..
POLITICIANS ARE JUST BUSINESSMEN...THEY PAY US TO VOTE THEM IN...THEN THEY MAKE THEIR PROFITS.
WELL, WILLING BUYER ,WILLING SELLER DEAL.
So, let's stop acting stupid.