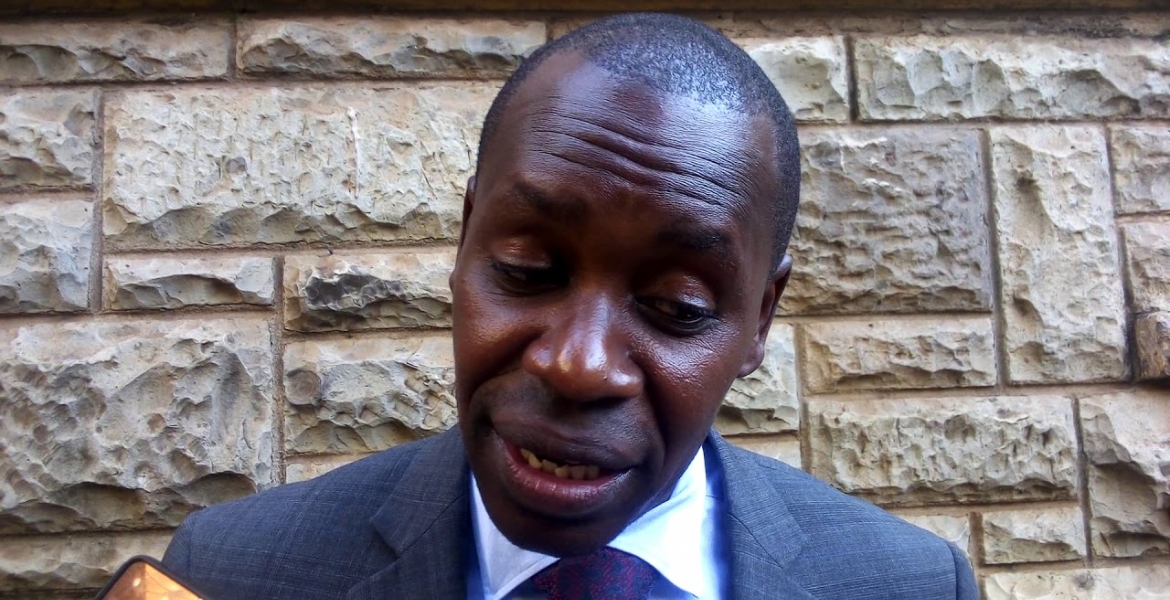 Mwingi West MP Charles Nguna vowed to relinquish his seat if it is proven that he is a dual citizenship holder.

Nguna, who is in the list of 10 MPs accused of being dual nationals, termed the allegations as baseless propaganda fueled by his political rivals.

Speaking on Saturday, Nguna indicated that his parents live in Greece and he frequently travels to the European nation, but that should not be misconstrued to mean that he is a Greek citizen.

"I’ve worked with international companies, and by virtue of that lived outside Kenya, but I never sought dual citizenship. The fact that I visit my parents in Greece quite often doesn’t mean I am a citizen. I want EACC to hasten their investigations into the matter," he said as quoted by Daily Nation.

The names of MPs alleged to be dual nationals were forwarded to EACC for investigations by activist Okiya Omtatah.

Duale, Senator Kihika, and former Kilome MP Kaloki have since come out to deny the allegations. Section 31(2) of the Leadership and Integrity Act bars dual citizenship holders from holding State positions.

Kenyans who have dual citizenship generally don’t live in Kenya.

I could be wrong.