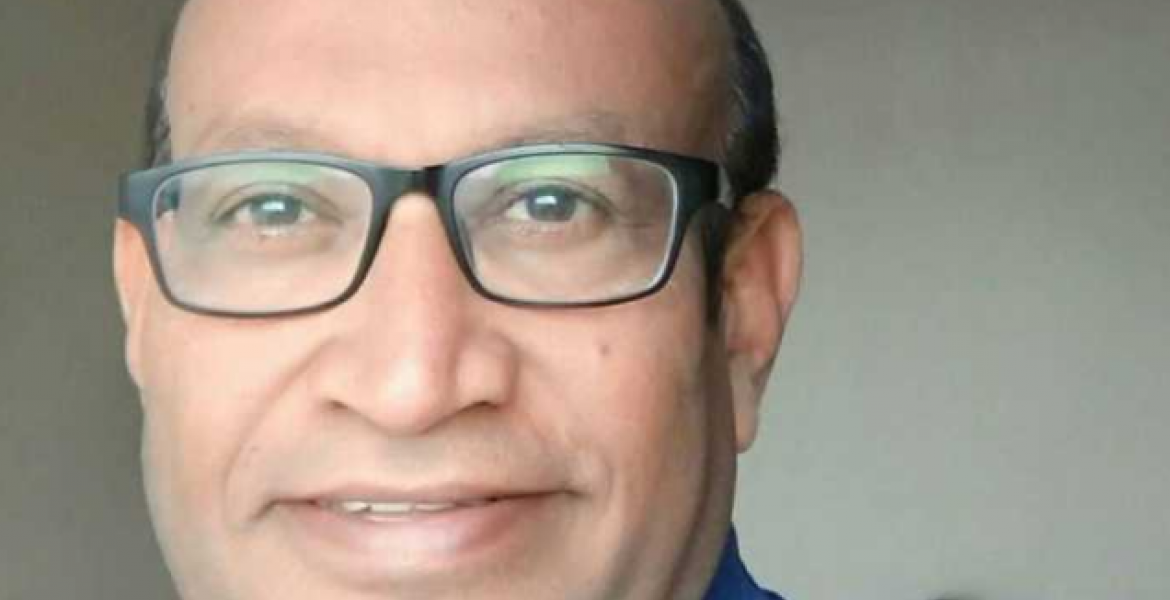 Detectives from Directorate of Criminal Investigations (DCI) on Saturday arrested five suspects in connection with the murder of Rai Cement proprietor Chetan Vyas.

DCI said the five suspects work as loading supervisors at Rai Cement Company in Kericho County and were apprehended after a forensic investigation placed them at the scene of crime.

“They were arrested after extensive forensic investigations of the crime scene in the residential house and entire vicinity where the victim was murdered,” DCI said.

They all hail from Mombasa County and detectives are also investigating an aspect of terror in the killing of the billionaire industrialist, DCI added.

“They are all loading Supervisors in Rai Cement Company from Mombasa. The aspect of terror is also being investigated in the murder.”

Police established that Shabdin Ismail previously worked in Saudi Arabia and Qatar as a security guard.

DCI cautioned Kenyan companies against hiring foreign-trained personnel before seeking their clearance, which is done through coordination with International Police (Interpol).

Chetan was found murdered inside his house located within Rai Cement Factory in Kericho on September 23rd, with hands and legs bound with a rope and tied around his neck.

“They lifted the tiles from the roof, gaining access to the house through the kitchen store before proceeding to the bedroom where Siaz was sleeping,” said Nasio.

Nasio said the suspects disconnected a CCTV camera mounted outside the house but their images were captured by CCTV inside the house. However, they could not be identified as they covered their faces with masks.

The criminals allegedly made away with some bags whose contents are unknown.

I highly doubt kenya’s police so called, “ forensic evidence”! Ii am almost certain these Muslims alleged to be the murderers are being profiled. I am yet to see the evidence in its entirety.

Telephone conversation and movement can place you in the acciddrnt scene. Especially smart phones will trace your movements.

@GG, covering up for your Muslim brothers again?