2,000 Kenyans Lose Their Jobs in 3 Months as Companies Lay Off 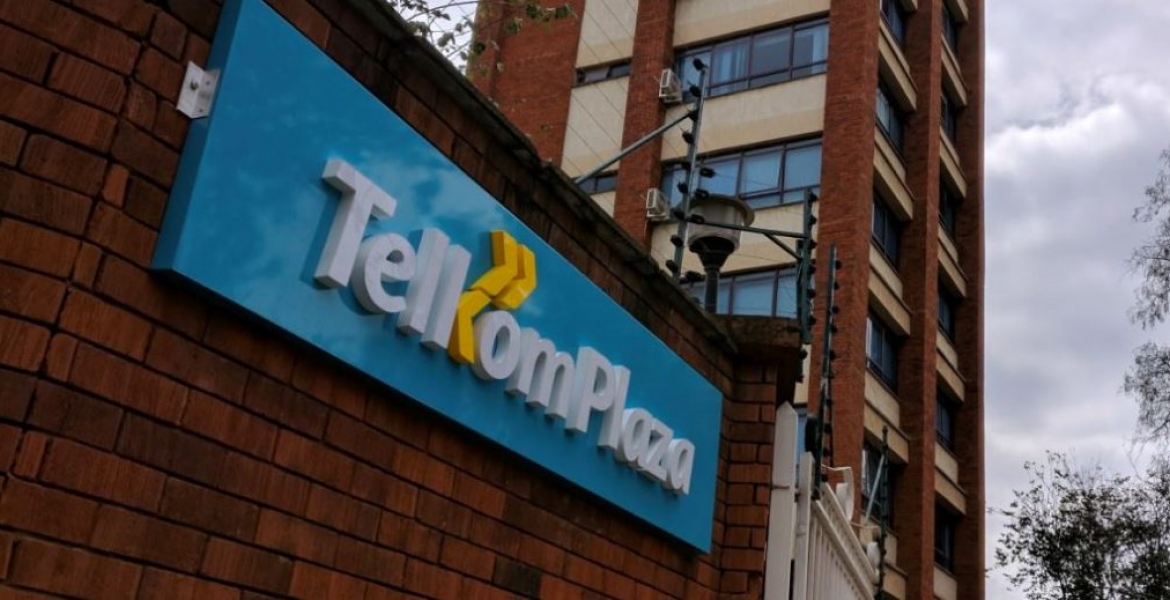 More than 2,000 Kenyans have lost their jobs in the last three months in a spate of layoffs by different companies in Kenya.

Nearly all sectors of the economy including commercial banks, insurance, manufacturing, telecommunications, and technology companies have been affected by workers’ layoffs.

Since July, at least nine companies have sent home more than 2,000 employees, according to The Star.

The two companies announced the shutdown of operations in Kenyan following a dispute with the government over outstanding tax arrears.

The affected companies cited restructuring, reduced profits, hostile business environment, and high cost of labor and production, among others, as the reasons for laying off.

There will be no vacuum. The end of one thing is the beginning of another. As some companies close shop, others will emerge. It's called circle of life.
HAKUNA MATATA!!

@Anonymous UI,yes its true companies fold,and are replaced by others.However,how many of those layed off will be absorbed by these new companies?In other words,considering the kenya economy how many will find employment within 4months?
Please also note that not many employees have safet nets to land on in hard times...
It would not be a big deal if our unemployment rate was 5%.