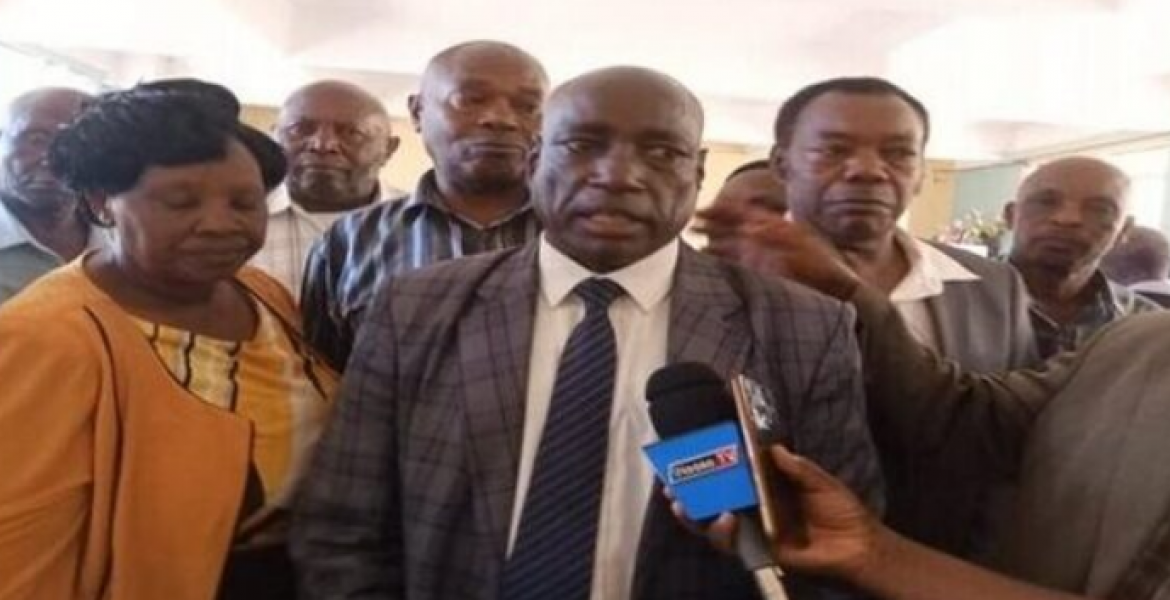 Former Kenyan councilors have called for the implementation of a recommendation made by the Senate requiring the State to offer them a sendoff package and a monthly stipend.

The Senate recommended that the former ward representatives be offered a one-off sendoff package of Sh1.5 million plus a monthly stipend of Sh30,000.

Kenya Former Councilors Association (KEFOCA) wants the implementation of the Senate’s proposal expedited, arguing that its members are languishing in poverty yet they once served the nation.

Murimi questioned why former councilors are being discriminated against yet other former leaders were given decent sendoff packages with substantial monthly stipends.

KEFOCA vice-chairman Jeremiah Gateri said: “…it is regrettable we were given peanuts during our time, while current MCAs who are equivalent to councilors are given hefty benefits yet we; the former civic leaders have been overlooked.”

Seriously, when are we going to stop this?
With all the money being stolen and the high salaries and benefits the politicians reap...we shouldn't be asking for NO DONOR MONEY.
KENYANS ARE WEALTHY.