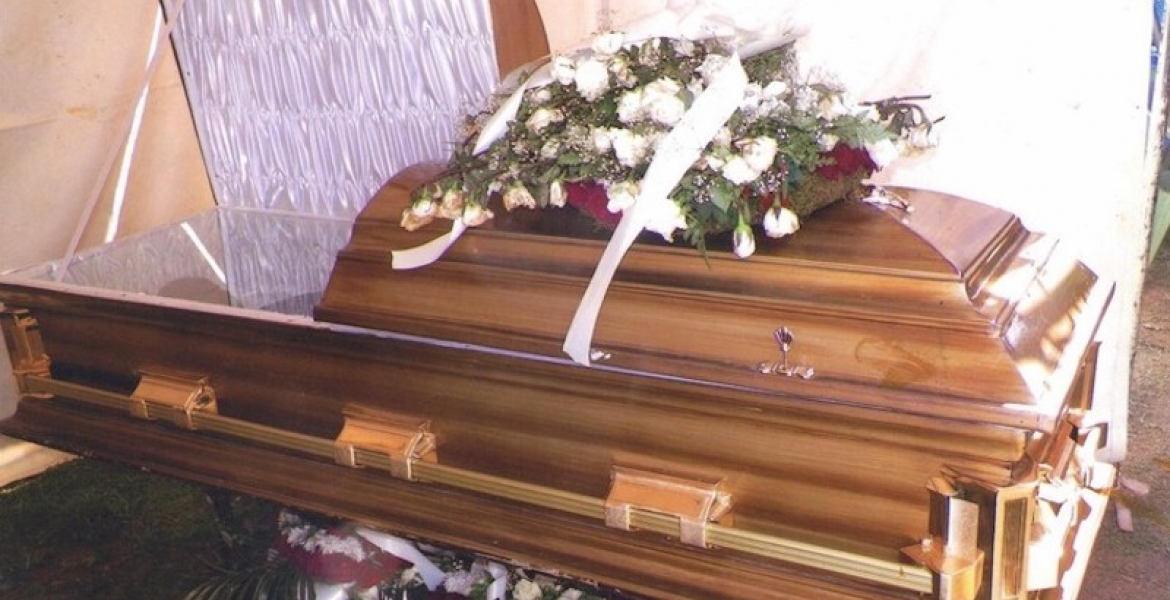 The body of a 42-year-old Kenyan man who died in a road crash in Malawi arrived in the country on Monday without the head, leaving his family shocked.

Geoffrey Wekesa, who worked as a long-distance truck driver, is reported to have died following a road accident in Malawi over a week ago.

The deceased’s employer footed the cost of ferrying his body via road from Malawi to Kenya but the family discovered his head was missing after the corpse arrived in Tongaren, Bungoma County on Monday.

“We were shocked on Monday to receive my son’s headless body,” the deceased’s father Yusuf Khaemba told K24 Digital.
The family appealed to the government through the Ministry of Foreign Affairs to help them trace the head of their kin in the South-east African nation.

The deceased’s wife Susan Nasimiyu said her late husband worked for a Mombasa-based plastic tank manufacturing company and was tasked to transport products to far-flung countries in Africa.

The headless remains of Wekesa were taken to Kiminini Hospital Mortuary.