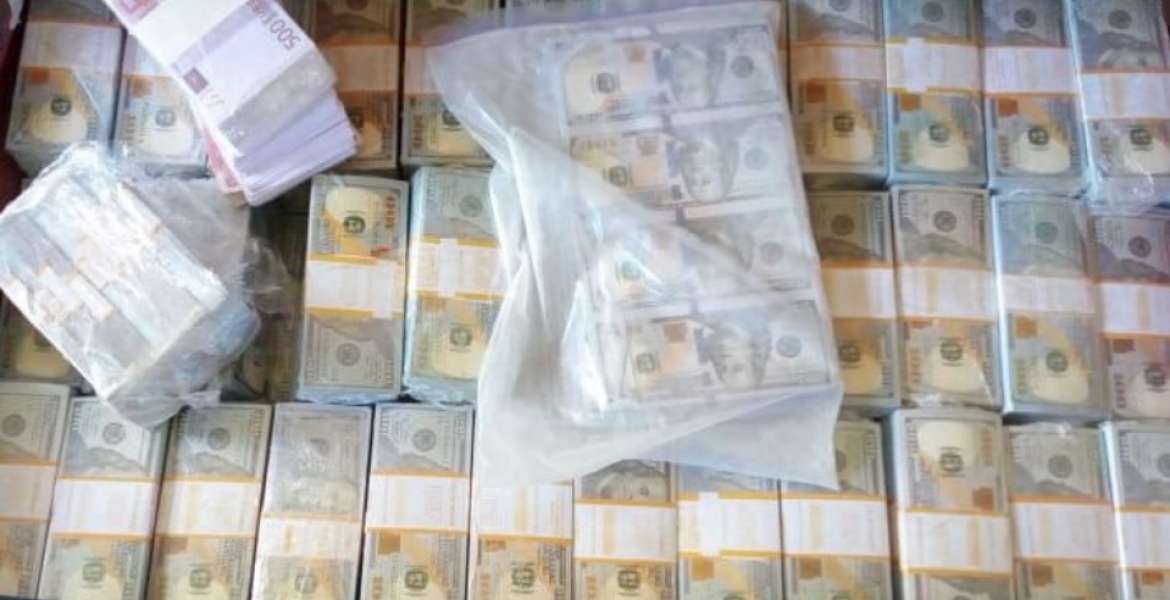 A 27-year-old Kenyan man was on Thursday arrested in Nairobi with fake currencies amounting to Sh200 million.

Directorate of Criminal Investigations (DCI) said the man identified as Bobby Kariuki was nabbed with the counterfeit money at a house in Nairobi’s Kileleshwa estate.

Police who arrested Kariuki following a tip-off from members of the public said the currencies were in the form of United States Dollars, Euros and Pounds.

His arrest comes a day after police apprehended a Nigerian and Congolese national in Matuu, Machakos County after they were found in possession of forged Kenyan currency.

The court allowed police to detain the two for four days to allow investigators enough time to search their homes in Nairobi.

Being in possession of fake currency is a crime under Section 367 (a) of the Penal Code and attracts a jail term of seven years.

Kariuki will be arraigned in court on Friday to face charges of being in possession of fake currency.

This is how some Helter-Skelters are getting rid of their bad money in Kenya: They go to-and-fro lending Fake currency to unsuspecting traders/business people,and school fees payers (expecting refund in Ginuine curreccy). So buyer beware.

You have to be street smart...
1st golden rule...DON'T TRUST NO ONE.
What happened to the 100M found in some politician's home??