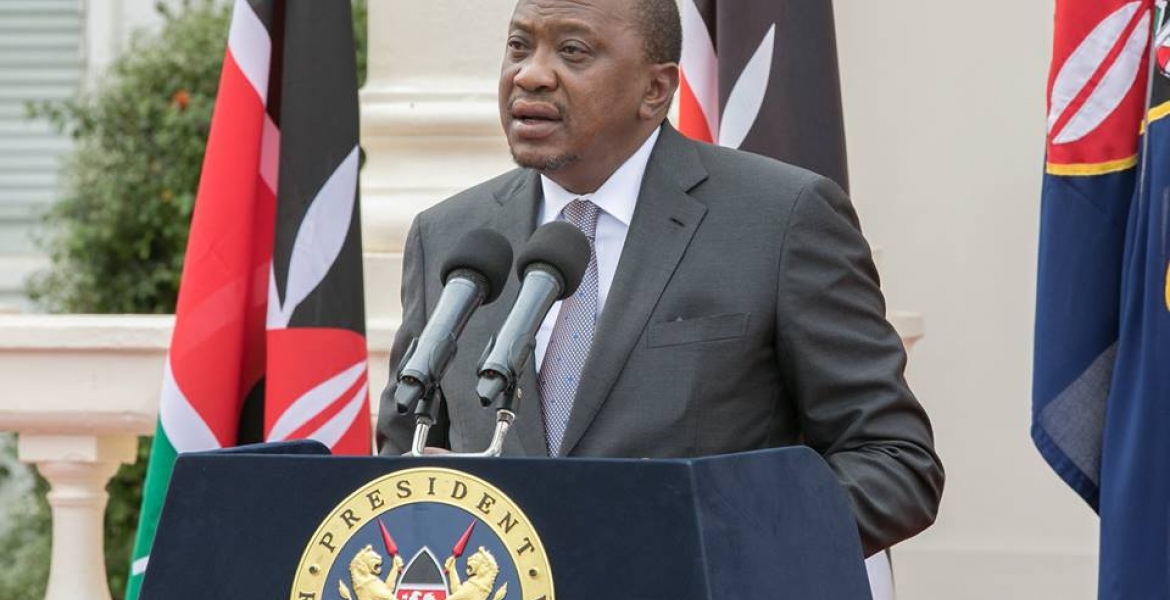 In an Executive Order dated August 22nd, 2019, Kenyatta announced the merging of Interior and Immigration Departments under the Ministry of Interior and Coordination of Government.

The reorganization also saw the Presidential Delivery Unit (PDU) and Directorate of National Cohesion and Values moved to Cabinet Secretary Fred Matiang’i’s Interior Ministry. The two units were previously under the Executive Office of the President.

PDU and Directorate of National Cohesion and Values will be under the newly-formed State Department for Immigration and Citizen Services.

President Uhuru further directed that the State Department of Irrigation moved from the Ministry of Agriculture under CS Mwangi Kinjuri to Water and Sanitation under CS Simon Chelugui.

Kenyatta said the move is aimed at enhancing synergy within the water sector, a key enabler for the implementation of food security under the Big Four Agenda.

The National Economic and Social Council (NESC) was also transferred to the National Treasury while the Public Service ministry will have additional functions of public service performance management and monitoring.

In the changes, the East Africa Community ministry will be responsible for Kenya-South Sudan liaison services while Devolution ministry will handle the Kenya Development Response to Displacement Impact Project.

Why not call Matiang'i Prime Minister

I wish this could matter, but I second that.

Meanwhile the producer price of milk is down 40% this year while consumer prices are the highest they have ever been with brookside leading the pack in both prices.