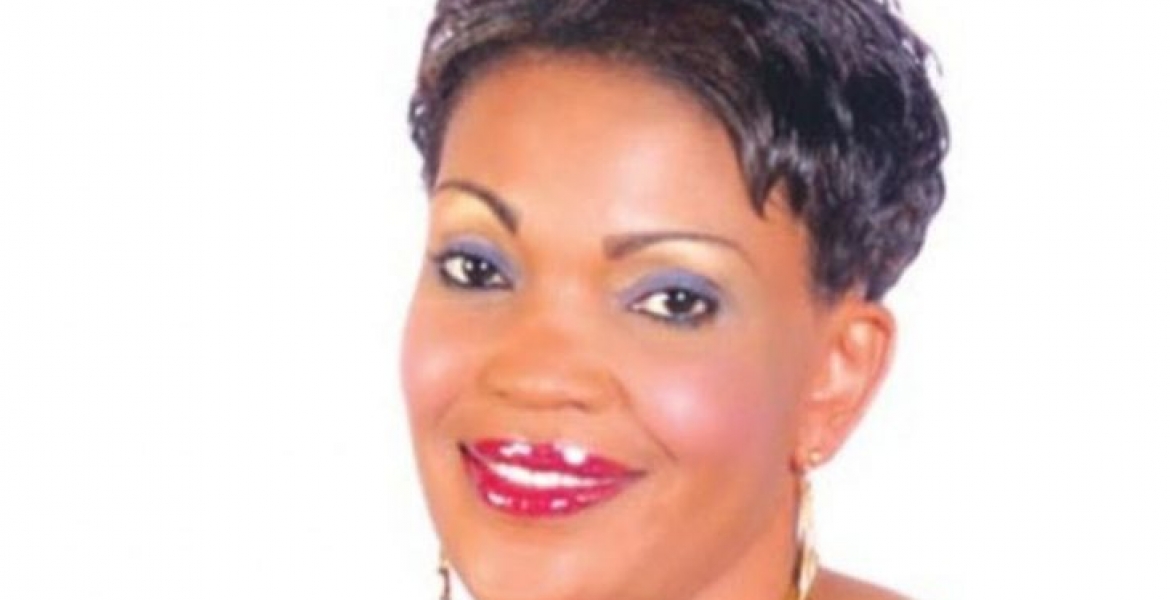 Controversial Kenyan businesswoman Joyce Akinyi was on Monday arraigned in court where she was charged with drug trafficking and being in possession of a forged passport.

She was charged alongside Peris Anyango Omondi, a Kenyan national, and Mr. Paulin Kalala Musankinshay, a Congolese citizen. The three pleaded not guilty to the charges leveled against them.

The three are accused of trafficking the aforementioned narcotics at Deep West Resort within Nairobi on July 13th, 2019.

Akinyi and Ms. Omondi faced a second count of being in possession of fake Democratic Republic of Congo (DRC) passports.

The three were arrested on July 13th at Ms. Akinyi’s hotel in Nairobi West with two kilograms of the drug substance.

This was the third time Ms. Akinyi was arrested in connection with drug trafficking. In 2015, she was arrested with a suspicious powder together with three other suspects. They were later released.

In 2013, Akinyi was apprehended alongside Budalangi MP Raphael Wanjala at Isinya along Nairobi-Namanga highway over claims of drug trafficking.

In 2008, Akinyi and Wanjala were detained in India after authorities in the Asian country found them with undeclared Sh7.59 million. The two were released after intervention by Kenyan authorities.

Akinyi came into the limelight in 2009 after a fight broke out between her and Nigerian businessman Anthony Chinedu, who was married to her. Chinedu was later deported over drug trafficking in June 2013 after a directive by the President.

"Kenyan businesswoman". Really? Thats a drug dealer right there who has done some serious bleaching.Might as well call her Joyce White not Akinyi.

Arrested 3 times for drug trafficking/distribution and soon she will be released for the 3 rd time to roam our streets and continue doing the same!

Arrested three times and allowed to roam out there as a major drug dealer. What a country!!!!!!! In other country she should be in prison serving minimum thirty years. Fake passport should garner her another three years in jail. What a country. Small time, petty thieves are given ten years for non violent crimes. What a country???????????????????