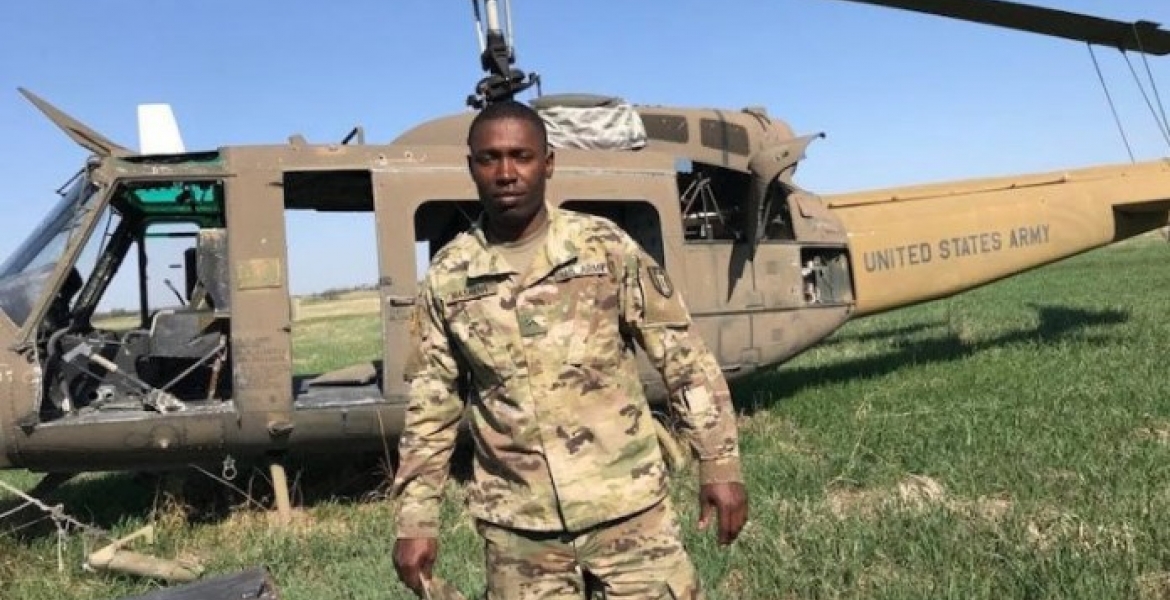 The body of Ikolomani MP Bernard Shinali’s first-born son Chris Atema, who died in the United States on July 26th, will be airlifted to Kenya this week for burial, the family said.

Atema’s brother Robert Ayitsi said they have made arrangements to have the body of the deceased flown to the country on Wednesday and the family will issue a comprehensive statement on the circumstances leading to his death thereafter.

“As a family, we shall give a comprehensive statement on what exactly occurred once we have been briefed by the MP who has traveled to the USA,” Ayitsi said.

The 35-year-old is reported to have died after drowning in a swimming pool while on holiday with his family in Arizona.

Atema, who was serving in the US Marine Corps, was reportedly trying to rescue a teenage girl of Canadian descent, who was drowning in the swimming pool.

Atema left behind an expectant wife and two children.