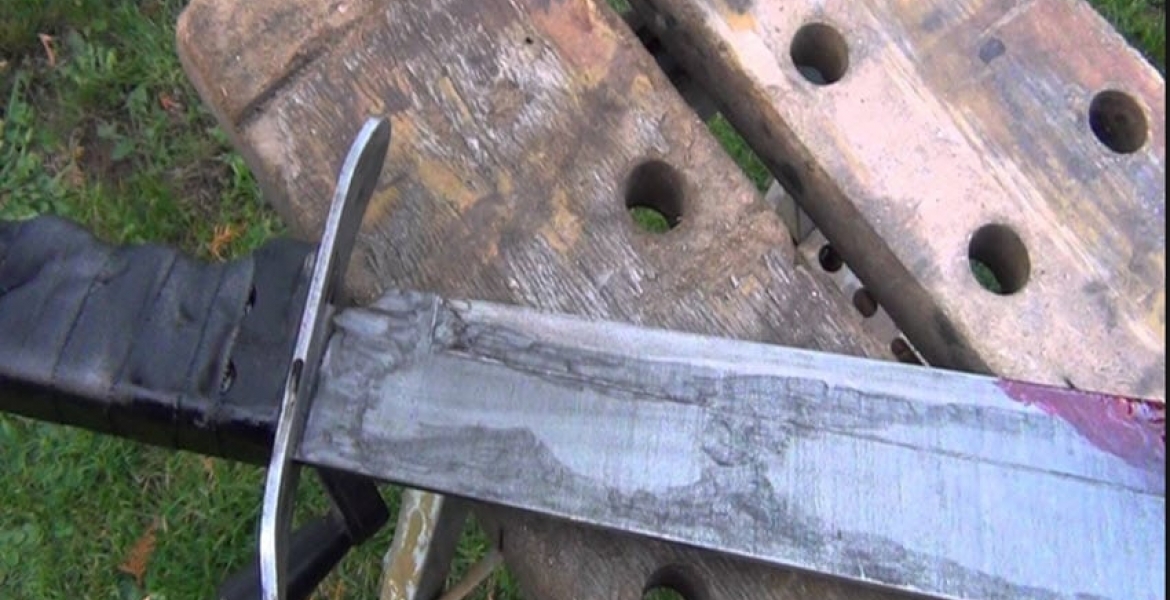 Police in Meru County have opened investigations into an incident where a man allegedly killed a 21-year-old woman by beheading her.

Witnesses said the suspect was seen carrying the woman's head in one hand and a blood-stained machete in the other hand as he walked towards a nearby farm.

Later, passersby came across the victim's headless body abandoned on a road in the village, with blood flowing from her neck.

The deceased was identified as Justa Mwongania, a mother of a two-year-old child and a casual worker at Nkabune Technical Institute.

Justa's neighbors said she was returning to work after a lunch break when the gruesome incident happened.

Villagers followed the blood trail into the farm and found the woman’s head dumped a few meters from the road.

The identity of the suspect and the motive behind the gory killing remains unknown. Police have launched hunt for the suspect who is still at large.

The deceased’s body was moved to Meru Level 5 Hospital mortuary.

If witnesses saw suspect carrying the woman's head,how could he then disappear from their sight?
Terrible thing to happen to anybody.I take is that this fellow is very sick in the head. Nontheless, should be given a punishment fitting his mental state.

My initial thought exactly!! My initial action would have been to either tame, fight, injure or kill this bastard! It's all about protecting the sanctity of life! This murderer deserved mob justice and i believe though he had a panga, the villagers would have collectively apprehend or kill him before he kills other people. Now the entire Meru country are living in fear.

God, have mercy on our sick. We have to begin addressing mental illness.