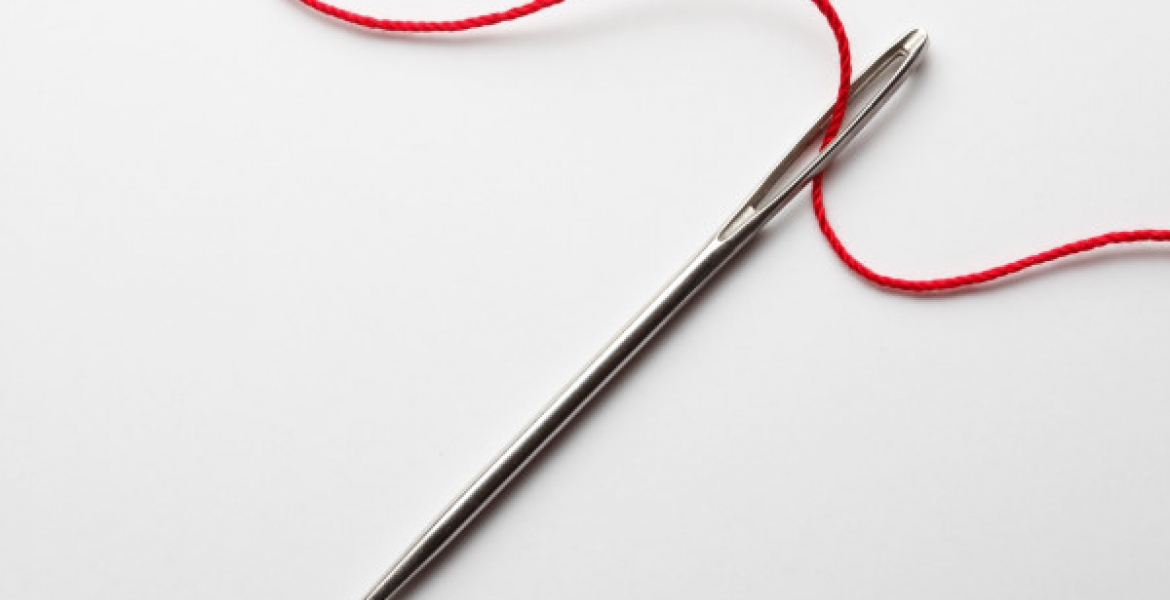 Police officers in Maai Mahiu, Naivasha have launched investigations into an incident where a woman allegedly sewed up the mouth of her 10-year-old son for performing poorly in school.

The mother reportedly sewed up the lips of the Class Five boy on Saturday using a needle and a thread.

The salon attendant allegedly removed the stitches an hour later, telling the minor that she was teaching him a lesson for recording poor grades.

He said police were waiting for a P3 form before arresting the suspect.

“The incident occurred last week, but the school management and the relatives remained quiet until today (Tuesday),” he said, adding that the boy was in stable condition.

“Once the police get the doctor's report, we shall go for the mother who will definitely be arraigned in court to face various charges,” he added.

An official from the Children's Department said the minor will be taken through counseling.

“We shall first counsel the minor and hold him here for some days before seeking an alternative home where he can be hosted,” he noted.

Children's activist Jared Kimani said the incident was first reported in a WhatsApp group for Mai Mahiu residents over the weekend.

“The woman accused her son of playing and talking too much, hence the drop in performance in class, and thus wanted to teach him a lesson,” said Kimani.

For God'sake this is a kid. Thats what they do best-PLAY.Its obvious that some parents seriously lack parental skills.Why not try to give her some incentives...carrot approach without the stick.
As bad as this is, many years ago a neighbor tied his son's hands and set them on fire because the 8 year old had stolen sugar.Were it not for his relatives' intevention, the villagers had vowed to finish him.

This seems to be a Dressed out Supermom. So Leave her Alone and her "PiliPili". She knows better that "Asiyefunzwa na Wazazi atafunzwa na Dunia". Na hakuna mtoto Kuibiwa mtihani (wa KCPE) hapa.

Note: According to PROVERBS 22:6, "Train up a child in the way he should go; even when he is old he will not depart from it."
She has just (the Hard way) Taught (Trained) her Son in the (Right) way he should go; and Not the (Wrong) way him (and maybe Peer pressure) has been "wanting" him to go.

And believe it or not: No KCPE Exam cheating shall Come or Stand in this young man's Way. From now he is going to Study hard and will (by himself and help of his Supermom's tough Love) Soar so high with Flying colors (come KCPE) to the Shame of some WhatsApp(ers). Good luck to him.🙏🙏🙏

@Guest1, you are equally sick just like that crazy mother. I hope you have not done the same with your kids. Could it be why you are mad with those special educators in Houston? Your head needs some sort of examination.

Special educators? Those are Mannerless, Lustiful Educated FOOLS of Bastards who can't Teach their Children or Pupils a Thing except Class work and How to Destroy other People's MARRIAGES!

She just Supported him the Tough way. He will work hard in School from Now on. Never again Kupiga Mata Ovyo-ovyo. Badala ya Mtaa ni Masomo ngangari.😇

Thanks a Lot @Firm Forever. God bless you.🙏

This is crazy... madness and should never be around to be near any child no matter what. She should be dealt with accordingly. If she herself passed with AAAS, she should be something else and not a saloons hair dresser. She thought the way she wave hairs she can do it every part of the body?. I wish I could have a to adapt this innocent boy.

This lady needs to have her nunu sewd up using her pubic hair as thread! The pain she's inflicted on this innocent kid is unbearable!