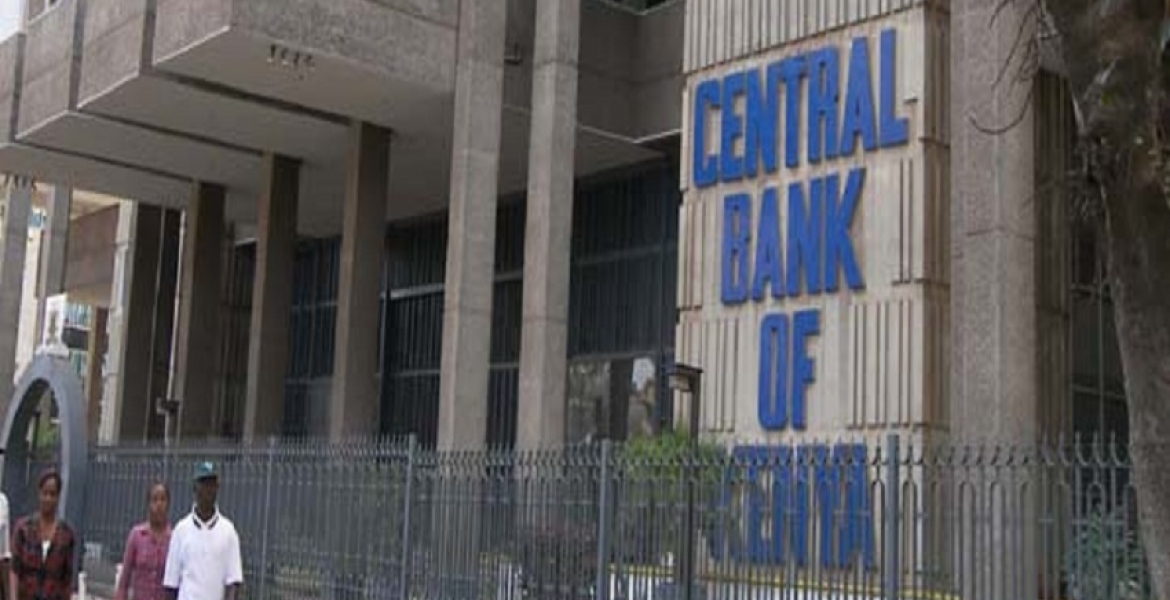 The High Court in Nairobi has declared the Banking Amendment Act 2016, which capped interest rates on loans, as unconstitutional.

The ruling by a three-judge bench has been made following a petition filed by a Nairobi resident Boniface Oduor.

Oduor moved to court in 2016 to challenge the law which capped interest rates at four percent above the Central Bank Rate (CBR), which currently stands at 9 percent.

“However, mindful of the possible ramifications and disruption on existing contractual relationships between banks and their customers, the court has suspended the effect of the declaration for 12 months from the date of this decision so as to give the National Assembly opportunity to reconsider the provisions,” added the court.

The Bill was passed by the National Assembly on July 28th, 2016 and the law took effect on September 14th, 2016 after President Uhuru's approval.

In his petition, Oduor argued that the law was likely to cause instability in the financial markets.

He further argued that the Bill touched on County governments yet it was not tabled and debated in the Senate as required in the law.

The latest ruling comes as good news for Kenyan commercial banks who vehemently opposed the introduction of a limit in the loan interest rates.

Sad day. The hapless prey (citizens) have been thrown back to the predator. Kenyan banks have arm-twisted the government last few years, denying credit to business in order to create an artificial credit crisis which they blame on interest capping. Today, they got their lunch.
Kenyans, listen very carefully:

1. Banks have no money of their own and they rely on your deposits (savings etc) to be in business. This is all ok until you realize they use your hard earned deposits to make loans to other people at very EXORBITANT interest rates. That's why, before this interest cap thing, rates had gone up to as much as 22%! That's why the law came into being in the first place. Now, who makes this kind of profit in order to service a loan at this rate? Woe unto you if calamity happens and you have problems paying back for any reason. Wewe kwisha, kabsaa. This is pure exploitation, period!

2. Kenyan banks are notorious for lack of investment ideas. By now, you would expect them to have learned something from their fellow banks in more developed countries, which, for instance, will often come together to fund mega projects in their countries and abroad. Kenyan banks will take our deposits and invest them mostly in government securities and then turn around and give you 2 or 3% on your savings. Here's the kicker - they'll buy a CBK bond worth several billion shillings (our deposits) and earn, say 12 - 15% and then turn around and give you the 2% or 3% and pocket the rest as earnings!
This would have been plausible couple years ago when the minimum investment for a bond or bill was 1M but a few years ago, Parliament reduced this to 50K meaning that everybody can and should consider investing in CBK bonds and bills instead of letting banks exploit you. And investing in government paper (bonds & bills) is muuuuch easier than opening a regular account. Which brings me to my point - leaving 50K plus to just stay in your savings a/c in a Kenyan bank is not only unwise but very imprudent. The money is losing value to inflation while another entity is making a kill out of it. Time to think a little bit bigger & smarter, guys!

couldn't agree with you more. Kenya has just become a cash cow preying the poor while rich gets richer

Let market competition determine the real interest rates borrowers should pay. Financial institution can raise interest rates but they also must realize that higher rates will reduce the demand for money. To stimulate the low demand, the financial institutions will have to lower rates as part of the competition. Government action is only a disruptor and it is unnecessary.

If you are in Kenya you know business is paralyzed due to the capping. banks are only lending to the government which offer to repay with high interest rates overriding their own decision but there is nothing mwananchi can do . without control banks rob borrowers but turning to Shylocks of Kenya is committing suicide . let the market be freed those who can afford borrow the rest of us keep watching rich getting richer as poor get poorer

there's nothing gained by saving money in bank & it doesn't make sense either by taking loans from banks which charge high interests! Alternatively,there are investments entities which promise bigger returns for your deposits but they usually demand a big amount of money so that you can earn good cash, but they are usually a scam! So where do we run to?