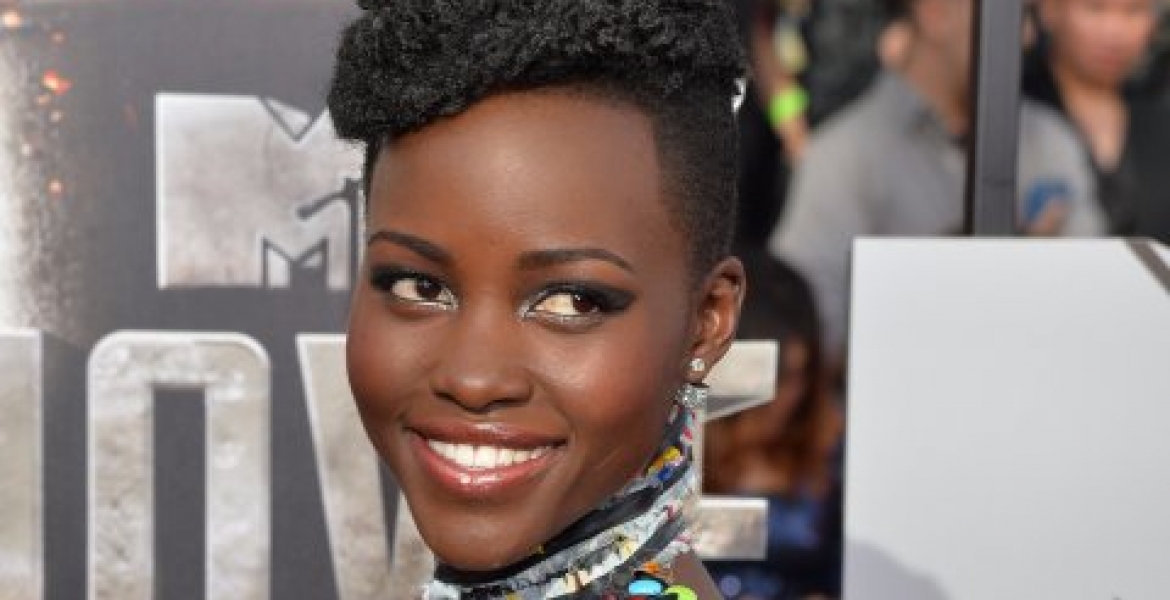 The Star reports that the Oscar-winning actress spent Christmas holiday at her ancestral home in Ratta Village, Kisumu County.

The 34-year-old reportedly landed in Kenya on December 24th and proceeded to Kisumu before secretly leaving the country on January 1st.

A Kisumu County government official says the "Blank Panther" actress kept her visit secret because it was a family affair.

In May, Lupita made a surprise visit to the lakeside city on an apparent secret mission accompanied by her aides and a team of investors.

After landing in Kisumu, she was escorted by a motorcade of about 15 county government cars to a meeting with his father- Kisumu Governor Prof Anyang' Nyong'o.

During the closed-door meeting, Governor Nyong'o held discussions on investment in talent development with the investors. Lupita and her delegation later visited a couple of talent centers in Kisumu.

Does Lupita needs to announce when she is going home? It is her home and she can go any time she want without announcing.

Some people don't KNOW how to choose CELEBRITY news.😠

A Kisumu County government official says the "Blank Panther"? Blank Panther? And I agree we don't need announcements on when she goes home, It is a normal thing for Diaspora to go home for sikukuu:-)

"...government cars to a meeting with his father- Kisumu Governor Prof Anyang' Nyong'o." His father?

there is time for every thing . I want to visit home not surrounded by cameras.

When did she become Kenyan-Mexican? Lupita you can travel to your home country any time and we are not interested in knowing about your private affairs.

First time they got it right in the local dailies.She is kenyan-mexican.