Imported Cuban Doctors to Pocket Sh400,000 Per Month in Kenya 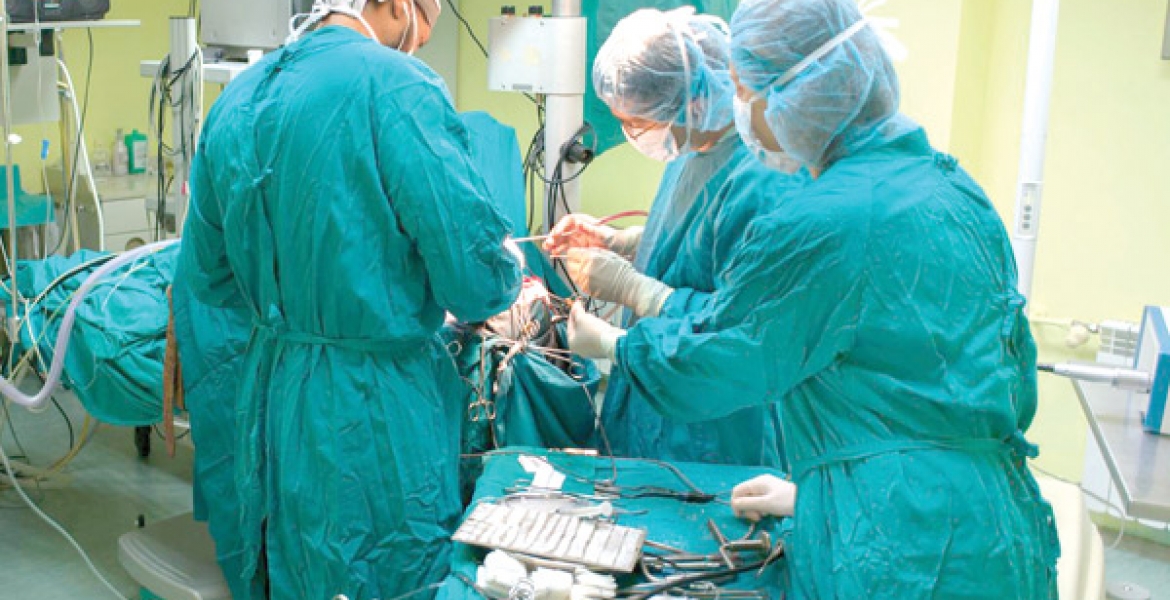 On the other hand, Kenyan doctors who will travel to Cuba to receive special training will take home a monthly salary of $1,500 (Sh150,000).

A deal signed between Kenya and Cuba shows that each of the 47 devolved units in the country will each get two Cuban doctors  and will be required to provide them with a two-bed-roomed apartment, security, a vehicle and a driver.

Most of the doctors, whose title in Cuba is “Family Doctor” hold several specialisations compared to general practitioners in Kenya and will be distributed to remote parts of the Kenya to deal with primary healthcare issues on which they have been specialised.

The Kenya Medical Practitioners and Dentists Union (KMPDU) has, however, openly opposed the move to import medics from the Caribbean nation, saying it will be an unnecessary burden to the Kenyan taxpayers.

“The decision to import doctors from Cuba was done in haste with no regard to the more than 2,000 doctors including 171 specialists available for employment,” argued the KMPDU secretary general Ouma Oluga.

The 100 Cuban doctors are currently attending classes in their capital Havana to learn English, Kenyan public health system and the Kenyan culture to prepare them for the assignment.

Health CS Sicily Kariuki said 50 Kenyan medics will travel to Cuba where they will receive a specialised training, especially on family medicine.

The deal between the countries was reached during President Kenyatta's recent state visit to the Island nation, where he sought partnership in healthcare, one of his big four agenda for Kenya in his final term in office.

Are you implying that thosr who only speak Somali should only be treated by Somali speaking doctors? FYI we only have 2 of those,and one of them is treating Merus and the other one everyone in Nairobi. Language is not an issue, it's commitment, and discipline, along with the usual academics and experience. Something that you won't find in any sector in Kenya.

No worry, the Cubans will be shadowed by the clinical officers/docs coz the purpose is capacity building.

The really shameful thing is that the Cuban government will collect all the money and pay the doctors around 100 dollars per week. For a Cuban 100 per week is a fortune when in Cuba they earn about 75 per month. But as with everything in Cuba the doctors are property of the state.

Kenny you hit the nail right in the head....I have a cousin in Cuba who is a doctor, and it's shameful what they pay him...

What an idea @Kenya! I honestly hope this would be possible.