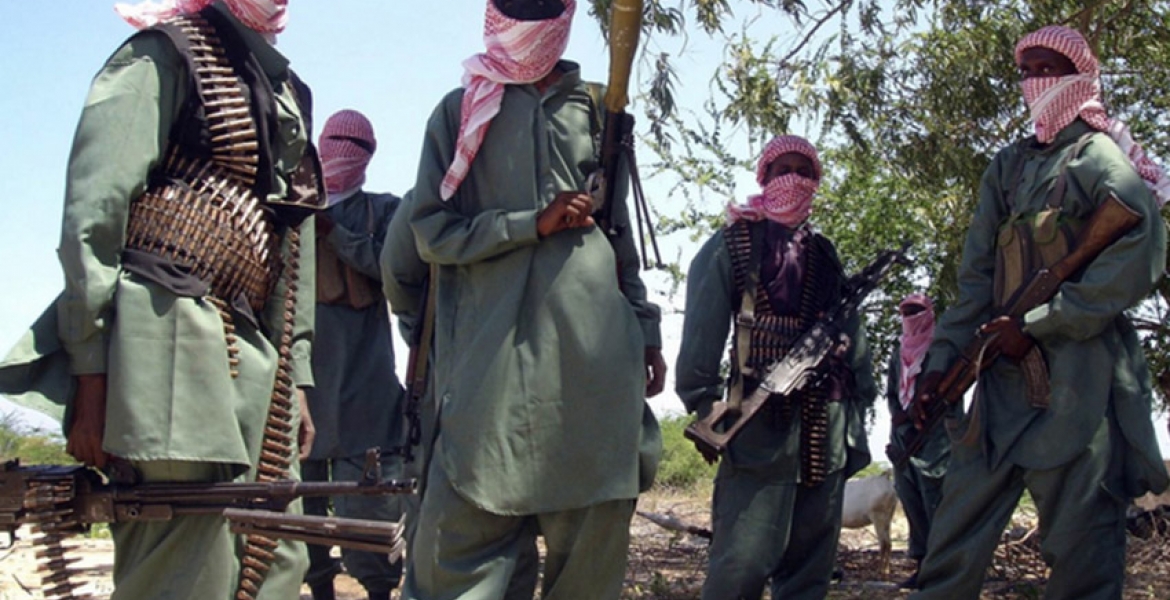 The police boss said the assailants first destroyed Safaricom mast in Lafey shopping centre to halt communication between the security officers and their bosses, before ambushing the camps.

“There was an attack on the two security camps at Fino and, as we speak, five officers are dead and three others injured,” he said.

“We suspect they divided themselves into three groups that aimed at AP and Kenya Police camps, and the communication mast,” Oronyi said.

“The communication mast (that was) being guarded by the police reservists was bombed and at the moment there is no (mobile phone) communication in  Fino,” he said.

"Until our officers get to the scene in can't tell what happened there," he said.

The about 70 and 100 militants are said to have arrived on foot and escaped to unknown direction after the attack. Officers who sustained injuries have been airlifted to Nairobi for specialised treatment.

Please help me understand: What do our Somali brothers and sisters who are members of Al Shabaab want from Kenya?

If they want Mandera and other parts of Kenya to be part of Somali, please give them and ask them to leave us alone in Kenya. The Somali people belong to a fake religion (Islam) which should officially change its name to be called, "The Religion of Conflicts and Endless Wars."

Islam is a religion that is based on War and not PEACE!

I take it that the picture accompanying the story is that of Alshabab terrorists. If that is the case,doesn't it mean that whoever took the picture knows where they are?
Imara, You should know that Alshabab only hates the Infidels,and those who resist the call of Alah,like the somali government.

@Maxiley: What advice would you give to our Somali brothers and sisters in Al Shabaab. I am curious!

Imara,would ask them to sit with their fellow muslims and find out if really infidels are the problem.see infidel countries seem to fair pretty well.iwould ask them to hold their fire and realize they are shooting at the wrong people.they could learn alot from tbe infidels,especially on matters of human rights

@Maxiley, I always treasure your comments and words of wisdom. Thanks.