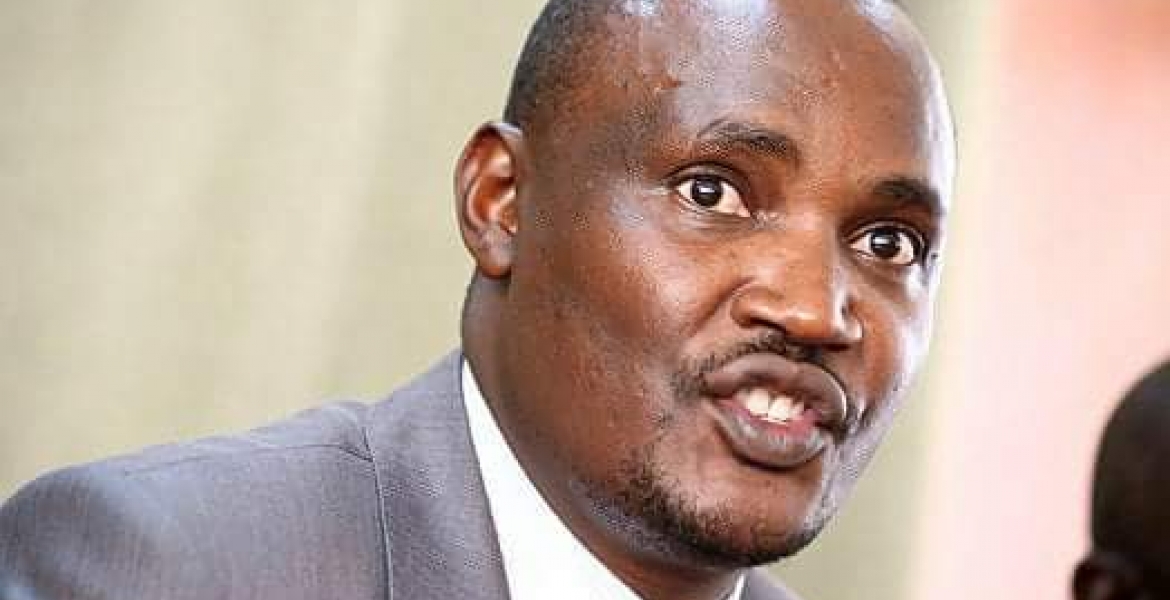 National Assembly Minority Leader John Mbadi was on Thursday morning kicked out of the assembly chambers for claiming that the country has no sitting President.

The Suba South Member of Parliament made the remarks while making his submissions to a procedural motion during the Thursday morning session.

Mbadi said: “As we prepare to go to recess today, there is no need of being recalled to approve anything by the president because as far as I am concerned, there is no sitting president."

His sentiments, however, were met by shouting and jeers from Jubilee MPs, prompting Speaker Justin Muturi to order him to immediately retract the statement before being allowed to complete his submissions.

“I have ordered you the leader of minority to either withdraw the statement or face the consequences, which you know. I will not allow such statements to be made under my watch,” Mr Muturi said.

“Some statements you are comfortable making outside there and not within this chamber. When you are outside there, you can say anything you want and will get away with it but not here under my watch,” added the speaker.

Mbadi, nevertheless, refused to withdraw stating: “I cannot withdraw the obvious. I rather withdraw from the House than withdraw the statement.”

The Speaker then directed Mbadi to leave the chambers, but only for the morning session. He will be allowed to attend afternoon sitting.

In defending Mbadi, Minority Whip and Suna East MP Junet Mohammed said: “I have seen our leader thrown out for just affirming his allegiance to the ‘people’s president’. He did not actually say there is no president."

However, in response Majority Leader Aden Duale said it was inappropriate to use the term ‘people’s president’ while in the house, saying President Kenyatta was elected by majority of Kenyans and his victory upheld by the Supreme Court.

The opposition National Super Alliance (NASA) has insisted that they will not recognise Mr Kenyatta as legitimately elected President.

Barking dogs do no harm.....keep them barking...idiot forgets his position is not recognized by NASA so, infact, he should be home in Turkana looking after his humped cows.