Disquiet in NASA as Wiper Accuses ODM of Dictatorship 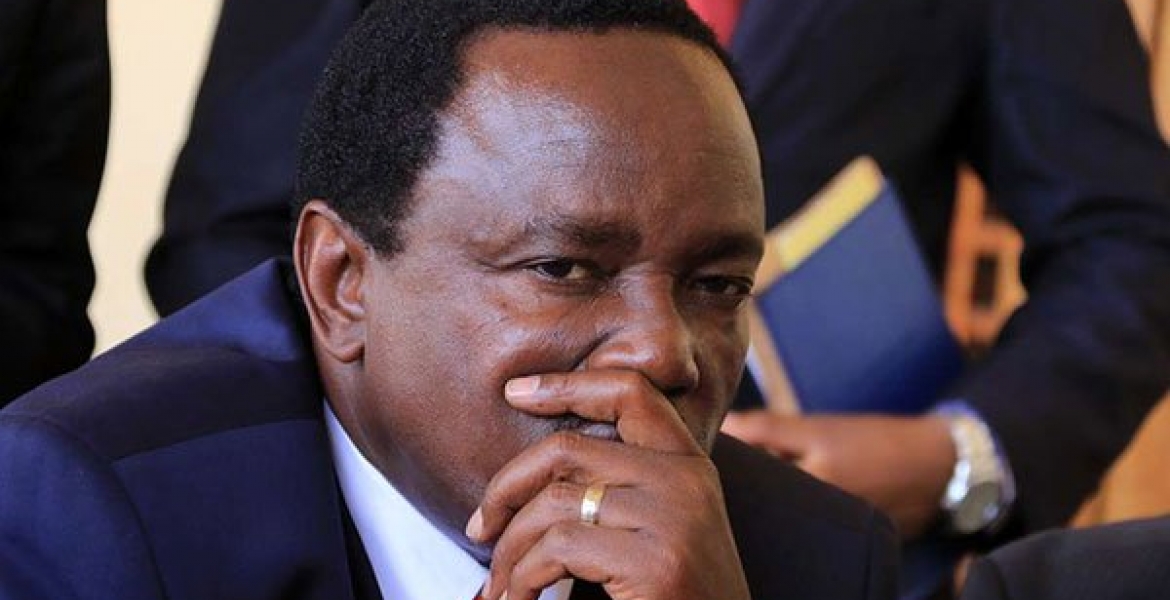 The rift in the opposition alliance manifested itself in Parliament on Wednesday afternoon after Borabu Member of Parliament Ben Momanyi (Wiper) accused Raila-led Orange Democratic Party (ODM) of dictatorship in picking members to sit in the Parliamentary Service Commission (PSC).

Momanyi led other Wiper MPs in rejecting the names of Homa Bay Women Representative Gladys Wanga and Malindi MP Aisha Jumwa both of ODM as well as Busia Senator George Khaniri (ANC) to serve in the powerful body.

Momanyi said that the Kalonzo Musyoka led party deserved a slot in the commission by virtue of its status as a parliamentary party, sentiments backed by Majority Leader Aden Duale.

"Under this law, Wiper has a right to demand a slot in the PSC. We cannot have a situation where two people decide these positions, and do so in disregard of the coalition agreement that guides NASA,” Momanyi said when he rose on point of order.

Leader of Majority, Aden Duale pleaded with speaker Justin Muturi to protect Wiper from ‘unfair treatment’ in the hands of ODM.

”We cannot bring partly dictatorship to the floor of the house. This is a serious constitutional issue that has been raised and we should not sit back when one party is being suffocated by its big brother,” Duale told the house.

”We are asking you to look at the constitutional issue raised and declare that a party known as Wiper, which is a parliamentary party as per our definition in the standing orders, needs to be represented in the commission.”

However, Minority Party Leader John Mbadi dismissed the plea by Duale, arguing that the coalition had internal disputes resolution mechanisms which could resolve the matter.

The National Assembly will hold a session on Thursday to debate the PSC nominees, additional members to the House Business Committee and appointment of members to sit in various house committees.

Expect third world war here. The last bullet has just gone to wast. ODM has nothing more to loose. Sasa ni kujipanga. It's time to grab whatever little is left.