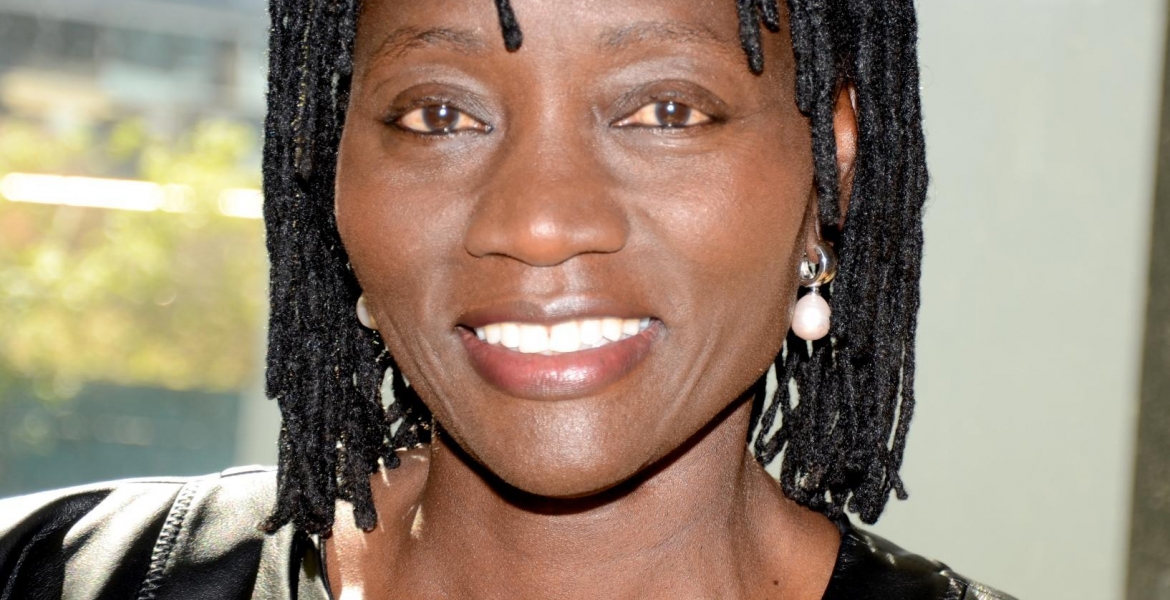 Former US President Barrack Obama's sister Auma Obama has sent yet another message to Kenyans ahead of next week's repeat presidential election.

She also challenged Kenyans to stop being incited by politicians against each other based on their ethnicity, saying that they only do so to achieve their interests.

Ms Obama noted that while Raila, (a Luo) went ahead to protect Wanjigi ( a Kikuyu) to an extent of spending the night at his house.

"Luo stays at Kikuyu resident to protect a Kikuyu from Kikuyus,” Auma said on Twitter.

The ‘Then Life Happens’ Author said that Kenyans should take time and digest Raila's move before hating each on the basis of tribe.

”This is surely food for thought. Think KENYAN!!!” she added.

Auma has been on the forefront in recent weeks urging Kenyans to unite and build the country instead of fighting each other.

On Wednesday, Wanjigi declared his unwavering support for the NASA leader.

haiya, haiya ...Auma..Ati baba was protecting a Kikuyu FROM KIKUYUS... If I may ask, which kyuks were attacking Wanjigi? Me thot twas serikali of the day, not a kikuyu. Auma please tell us more....pls

Auma there you just missed the point, this is not about Kikuyu and Luo, it is about two kichwa ngumu political parties , haves and havenots

THERE HER TRUE SELF JUST CAME OUT IN THE OPEN -she is also stained with ukabila and yet anajifanya patriot!-Pretenders are waste than...........