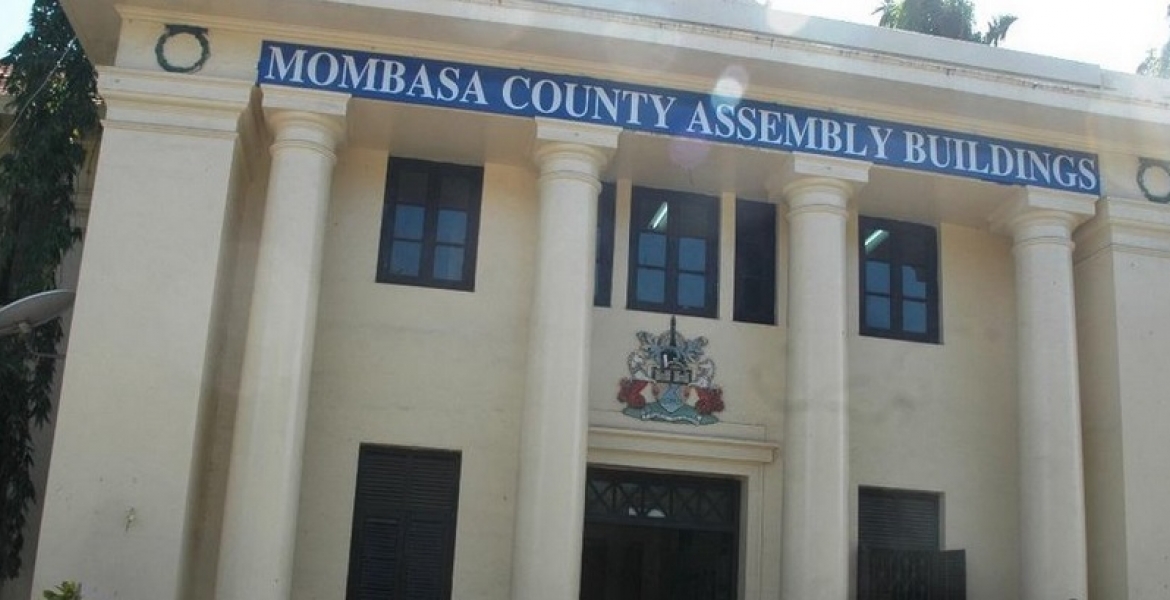 A section Members of the Mombasa County Assembly (MCAs) have ganged up to demand a loan of Sh5 million to help them upgrade their social status.

The MCAs said the loan will enable them buy “nice" cars and homes that will put them in the better status.

The MCAs further want offices befitting "honourable people" allocated to them by the county government so they would not need to host their residents under ‘cashew nut and mango trees’.

“We want the monies to be enhanced so that we can use Sh2 million for a nice car and Sh3 million for mortgage. Those are the privileges we have as MCA’s. We are not hunting for votes to go knock on electorates’ doors. They need to come and see us in our offices,” Tudor MCA Tobias Samba Otieno said in a statement, adding that they have been forced to meet electorates under trees due to lack of offices.

Tibwani MCA Mwaka Bakari echoed Otieno's sentiments, saying that they are in dire need of offices so they can serve their electorates.

“That is disrespecting my position. I cannot sit under a tree because I am now an honourable member," he said.

Fatma Kushe, a nominated MCA, however, objected to the demands by the Ward Representatives and urged the leaders to stop being selfish and deliver to their election promises.

“You were not elected to come and harvest posh vehicles and offices. You should stick to your mandate. This is pure greed,” Kushe said.

She argued that absence of offices or vehicles should not be an excuse to serve their people.

As long as it is loan give them. They will pay back with interest.

Times when I read crap like this, "eti we are honourable members, electorate must come to us, sijui status sh*t", I am like we will take that revolution NOW! and do a reset - to a state where we begin to value public service more, rather than our own self enrichment. SMH.

Why go to the extent of a revolution while the ballot box gives you the power to vote?

This happens when you vote so called young Turks some as young as 24 years of age.Such a person has not earned their own money only option is to steal and update their friends on Instagram.How do these children even debate most African societies tend to ignore the voice of the youth thus these young Turks are a waste of time.

Kushe seems to be the reasonable one.She realizes that her comrades are greedy.
use your salaries to buy nice cars,and houses,and if you need a loan, go to the banks,and if you are credit worthy,you might be able to get one.By the way, what do MCAs do?

Who will teach these MCAs Economics 101. A car depreciate and a very high rate. Once it hits the road its value go down. If that is what you want to do with your loan good for you. Your lender should get a collateral in case you will not be able to pay back. MCA is an equivalent of a chief