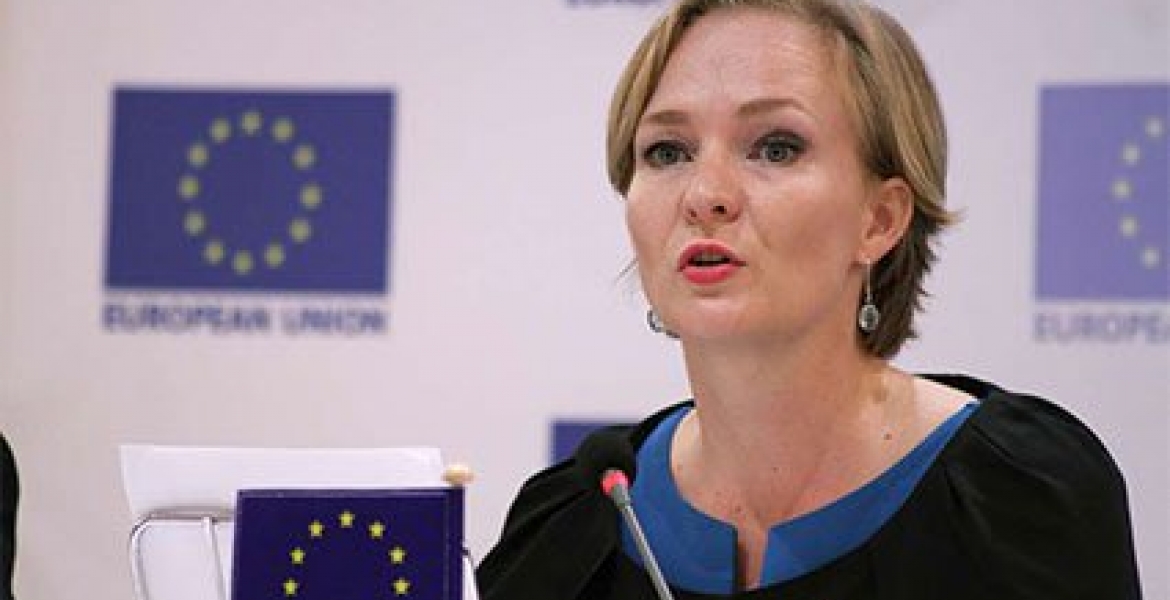 The European Union has expressed satisfaction with the preparations by Independent Electoral and Boundaries Commission (IEBC) ahead of October 26th repeat election.

In a statement issued on Monday, the EU observer mission in Kenya also called for dialogue between leaders to help end confusion and political uncertainty facing the country.

“Worryingly, there is also concern that “no election” means Nasa supporters could obstruct polling and tallying,” the mission said.

The team ,led by Marietje Schaake, noted that the hard stances taken by the two leading political players were affecting the building of institutions.

“Dialogue and cooperation are urgently needed for compromise so that there can be a peaceful electoral process with integrity and transparency and Kenyans can choose their president.”

It said the amendments on electoral laws were bad because “their timing is not consistent with good practice for electoral law reform.”

The EU said it will monitor the fresh election in all parts of the country and urged the electoral commission to communicate clearly where it encounters challenges in preparing the repeat election.

“Following the Supreme Court’s decision and detailed judgment, the EU mission will focus particularly on the results process, looking at integrity and transparency. A key part of transparency is that the IEBC be clear about any deficiencies, so any errors that occur can be seen and discussed with stakeholders,” the EU said.

It also urged the government to provide adequate security to IEBC commissioners and staff.

Idiot they are slowly throwing your king under the bus. Are you going to use the 30+ dead pple from NASA demos to gain their sympathy or you are going to call peace Kenya to intimidate like they have done on Mwakilishi? @ Guest 1 your master is about to go down really fast. Wear your sit belt cos the road might be rough and dusty, more like travelling to Bondo, too rough.

If the International community can express satisfaction with IEBC, who is Raila and NASA not to do the same. Hawa watu ni fujo tu and it will land them in trouble. If NASA want to take over the country through anarchy, they should be straight up and say so. Kenyans are very tired of theatrics and it is about time this stops. Someone must be held to account for the many deaths resulting from the baseless demonstrations.

Regular Kenyans whom the vote directly affects are not satisfied.NASA are not demonstrating to loose weight you morons so called European union.You are just looking for another excuse to come to Kenya so as to visit game parks and wine and dine.Seriously why does the press even bother with some stories