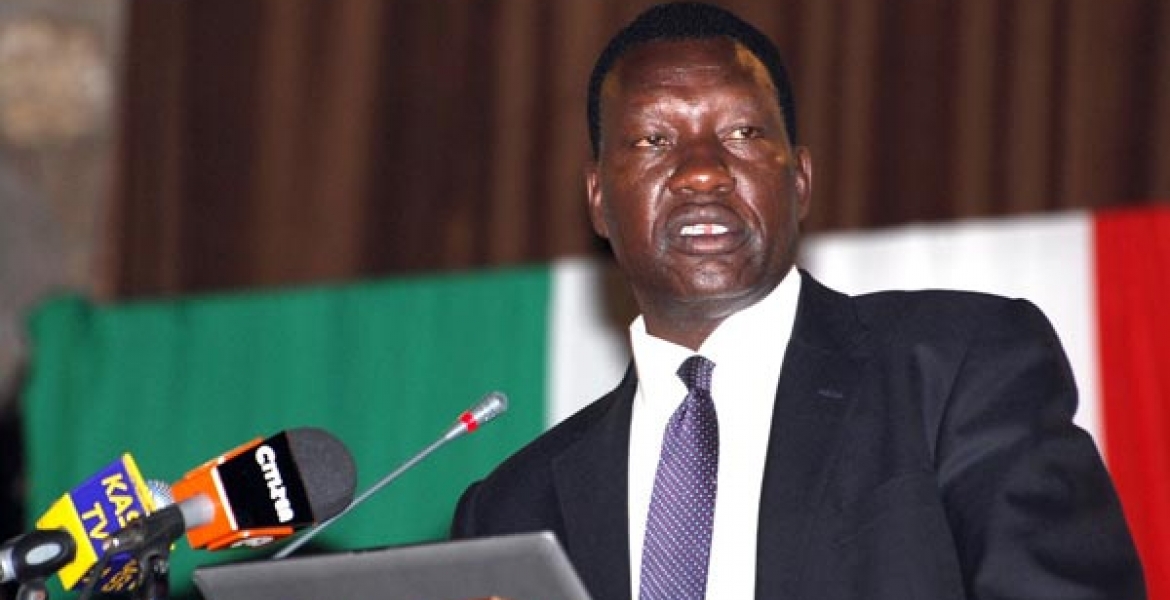 In a letter to DPP Keriako Tobiko, Nasa says it would institute private prosecution of Chirchir should he fail to commence investigations o the former Cabinet Secretary.

Raila has now demanded that the mobile services provider be blocked from providing network coverage for the repeat presidential election set for October 26th.

Earlier, the former Prime Minister threatened to call for a boycott of products from companies he alleges took part in rigging August 8th poll.

"We are considering beginning a period of economic boycott of products and corporations that are working against the interest of Kenyans," Raila said in a media briefing last week.

There he goes again, looking for another sacrifice. Ultimatums, whew! 72 hours. Waiting with baited breath...

As usual nothing will happen, except for riots and human sacrifice in nyanzareth. Those thinking they are looking to Canaan will find themselves answering to their maker instead, courtesy of baba..