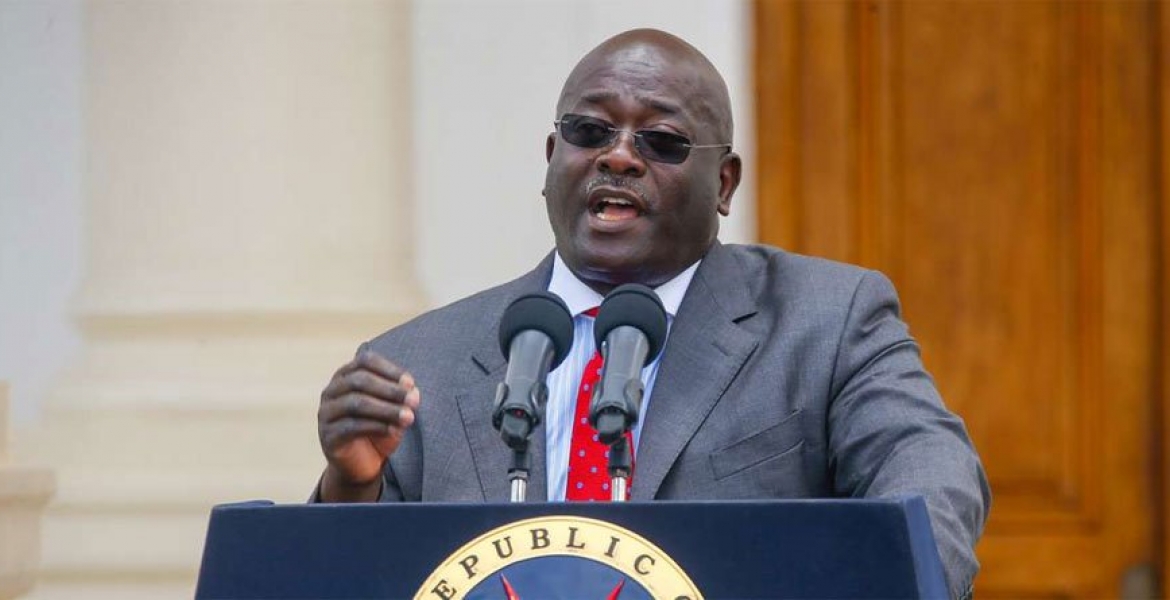 Kenya has been stripped of the rights to host a high-profile international conference that was to be held in Nairobi next week due to heightened political tension and uncertainty.

United Nations Programme on HIV/Aids (UNAids) said it had cancelled the global prevention coalition meeting set for October 10th and 11th in Nairobi due political tensions in the country.

This comes after opposition National Super Alliance called for nationwide anti-Independent Electoral and Boundaries Commission (IEBC) every Mondays and Fridays.

“On Thursday last week, Cabinet was informed that UNAids had now cancelled Kenya’s hosting of a global prevention coalition meeting scheduled for Nairobi on October 10 - 11, informed by the perception of uncertainty fuelled by those who wish to see anarchy reign,” State House spokesperson Manoah Esipisu said during a media briefing on Sunday.

The Spokesman said that the conference would have presented a good business opportunity to Kenya, saying that the current political uncertainty has to end as soon as possible.

“As a country, we must return to certainty. We may not always agree with the institutions mandated to perform certain functions, but we must respect their decisions,” said Esipisu.

naswa na babu are spoilers and have not invested anything thus will not loose anything.....ninma phd na dr za umaskini na mdudu