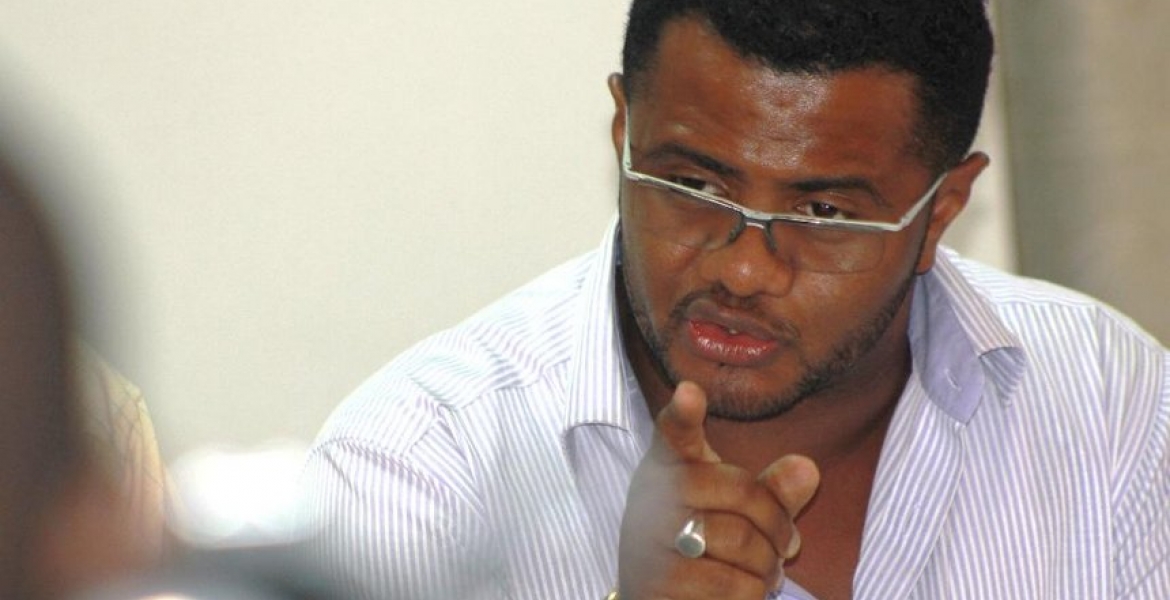 Former Mombasa County Senator Hassan Omar says that he would gladly join President Uhuru's campaigns if the President invited him.

"If the President asks me to campaign for him directly then I would, he is a good political ally," Omar said.

The former Wiper Party Secretary General, however, dismissed claims that he had signed for Jubilee Party.

There were rumors that Omar had joined the President's party after he was spotted in company of Nairobi Governor Mike Sonko at the funeral of late Public Works Principal Secretary Mariam El-Maawy on Saturday.

"Sonko and I have had a good working relationship. I have worked with him before. So when I saw him at the burial we just had a conversation. He did not try to poach me to join Jubilee," Omar stated.

Last month, Omar resigned as the Secretary General of Kalonzo Musyoka-led Wiper Party, citing frustrations by the party leader and the need to re-strategize following his loss to Hassan Joho in the race for Mombasa gubernatorial seat.

He categorically stated he would not campaign Raila Odinga and his running mate in the October 26th repeat election, saying that Odinga’s politics kills competent, young leaders.

You are looking for a job. Just another former MPIG who does not know what to do now that the electorate rejected him. Kenyans are wiser this time round your only hope is to be nominated for a big job by Uhuru however coast is firmly in NASA but you are free to lie to Uhuru that he can get sympathy votes

Politics of patronage is what Nasa practices-no wonder those who leave Nasa ( unless they are principled) end up experiencing political hallucination.