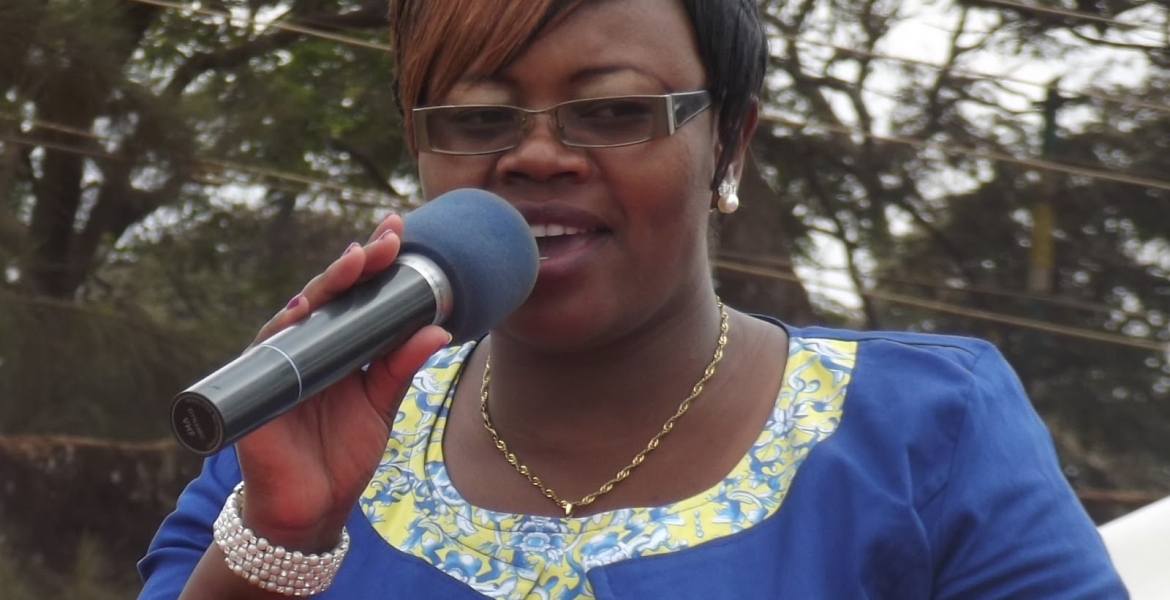 On Wednesday, while appearing on a talk show on NTV, the newly elected MP called for salary increment for legislators and insisted that she must be paid well having used alot of money during the campaigns.

"Asking for a payrise is not a crime considering i have heavily invested in human resource,".

He remarks left a section of Kiambu residents outraged, prompting them to start signing a petition to bar her from being sworn in to parliament.

An apologetic Gathoni wa Muchomba on Thursday appeared on Citizen TV and changed her earlier tune. She promised to take anything that the salaries commission will offer to the MPs.

“About the salary increment, I think there is so much hullabaloo about probably what I said yesterday was not in line with what my people expected. And I did not intend to take that direction. So anything to do with salaries discussions in parliament, for me whatever will be decided and delivered to us, I will gladly and humbly accept it and move on,” said Gathoni wa Muchomba.

President Uhuru on Thursday vowed to reject any attempts by MPs to raise their salaries.

“We're not on the same page... I’ll not endorse any increase even if they want to hate me,” Uhuru said during a meeting with heads of Catholic schools at Catholic University of Eastern Africa in Nairobi.

“When they were contesting for the seats, they knew the salaries so they cannot turn around even before they are sworn in and start complaining.”

Muthoni for many years I have listened to u on redio bin the best role model n I voted for you but after u talking bullshit about u want to get what ur worth shows how yr brains r small.Please u just lost half of the 850k votes u got n wr collecting signatures to kick u out,we won't even wait for 24months.Usiingizwe na ile raila hungry Pawa.

Kiambu people are not that forgiving. Look at Kafogo. They will be watching you closely. They might give you a second chance to amend

Huyu mama ni kimbelembele.What do you expect from a former radio presenter .She just confirmed the myth about her tribe and money a kikuyu would rather take less money than no money at all.Simply look for other ways to steal when she gets to Parliament to recoup what she spent while campaigning not that she was not going to steal before. Welcome woman county rep chief thief assuming you survive the recall