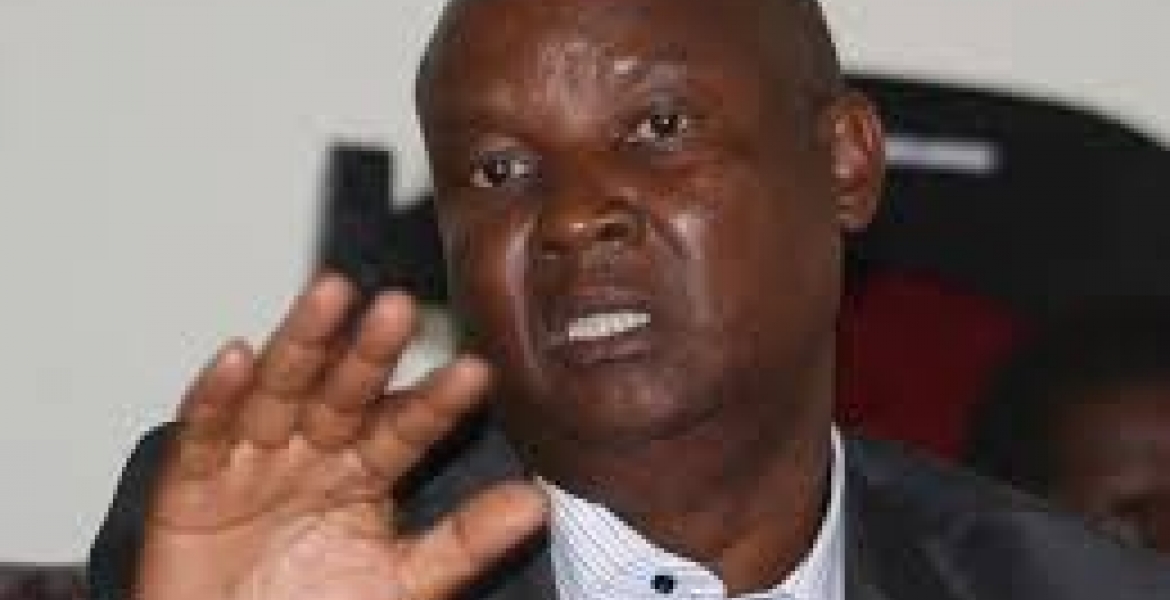 Nakuru Governor Kinuthia Mbugua has formally withdrawn his candidature for the Nakuru governor seat. The governor has written to the letter to Independent Electoral and Boundaries Commission (IEBC) confirming that he has officially pulled out of the race in the august 8 polls.

Kinuthia had been cleared by the poll body to vie for the seat as an independent candidate and was set to face former National Transport and Safety Authority, Lee Kinyanjui who trounced him in the race for Jubilee party ticket.

Kinuthia stepped down two weeks ago in favor of Jubilee Party candidate Lee Kinyanjui for Nakuru Governor, after a meeting with President Uhuru Kenyatta.

Governor Mbugua had decamped from the ruling party after losing in the nominations to Kinyanjui, claiming that the primaries were not free and fair.

He termed the Jubilee Party nominations as a sham, claiming that the exercise was marred with malpractices. His petition to the party’s tribunal was thrown out after establishing that Kinyanjui’s victory was legitimate.

But, after lengthy negotiations with President Uhuru Kenyatta and his Deputy William Ruto at State House Nakuru, the governor shelved his ambitions.

"The consequences of today are determined by the actions of the past. To change your future, alter your decisions today."