Blow to Joho as Hassan Omar Refuses to Step Down 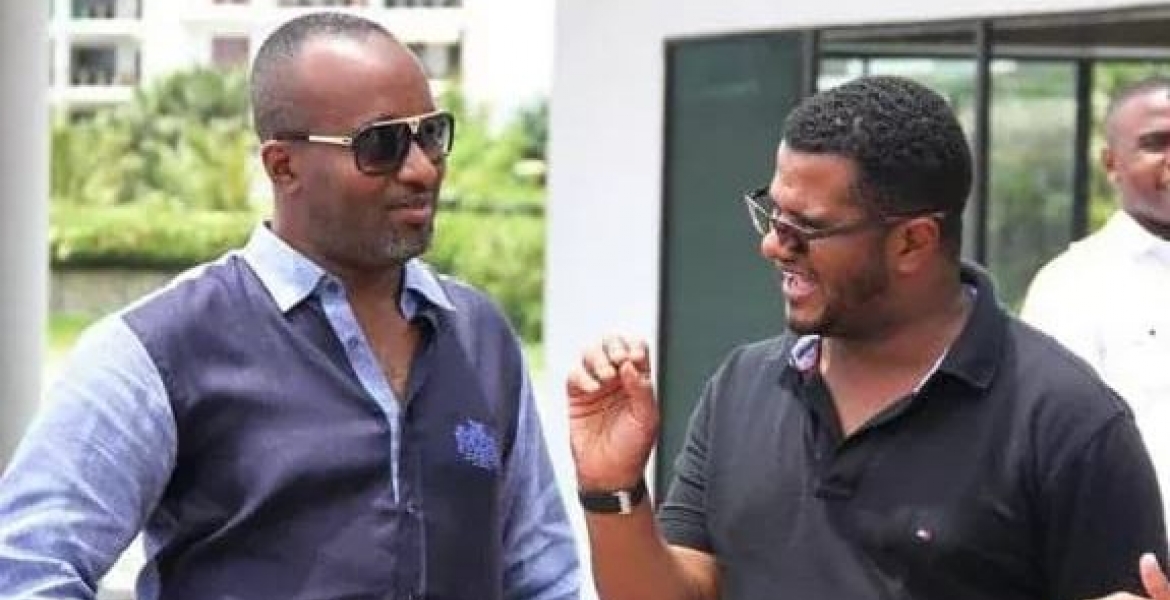 The push by the National Super Alliance (NASA) to convince Mombasa Senator Hassan Omar to shelve his pursuit for Mombasa governor seat have failed after the senator declined to step down in favor of incumbent Ali Hassan Joho.

Omar is contesting for the seat on a Wiper ticket while Joho is seeking to defend his seat on an Orange Democratic Movement (ODM) party ticket, both NASA affiliate parties. But, it has now emerged that defiant Omar will not be shelving his ambitions in favor of Joho.

Omar has categorically stated that nothing will make drop his bid, saying that those calling on him to step down should instead ask Joho to step down, or let the electorate to decide at the ballot.

Sources reveals that NASA Presidential candidate Raila Odinga has been spearheading talks to prevail upon Omar to quit the race, to give Governor Joho “breathing space” on the ground and, at the same time, give him time to campaign for Raila nationally.

The Senator confirmed having attended a meeting at the English Point Marina in Mombasa where his stepping down was discussed. “At the moment there is no turning back because we have already done a lot and gained ground. Whoever might even be thinking of such a thing should forget it,” he told Nation.

But Mombasa County Director of Communications Richard Chacha said that Joho was not afraid of Omar and was ready to meet him on the ballot. “For us, we are not worried about Omar and whether he runs or not, we are not threatened because the governor is going to retain his seat.

“We have slowed down our campaigns because of the Holy month of Ramadhan but after Idd celebrations we will hit the road and shake the entire county,” Chacha said.

@Omera you nailed it down.Mombasa county will be better off after these two clowns are gone.Oh how I wish the people of Mombasa can just vote these two out and settle for someone else.