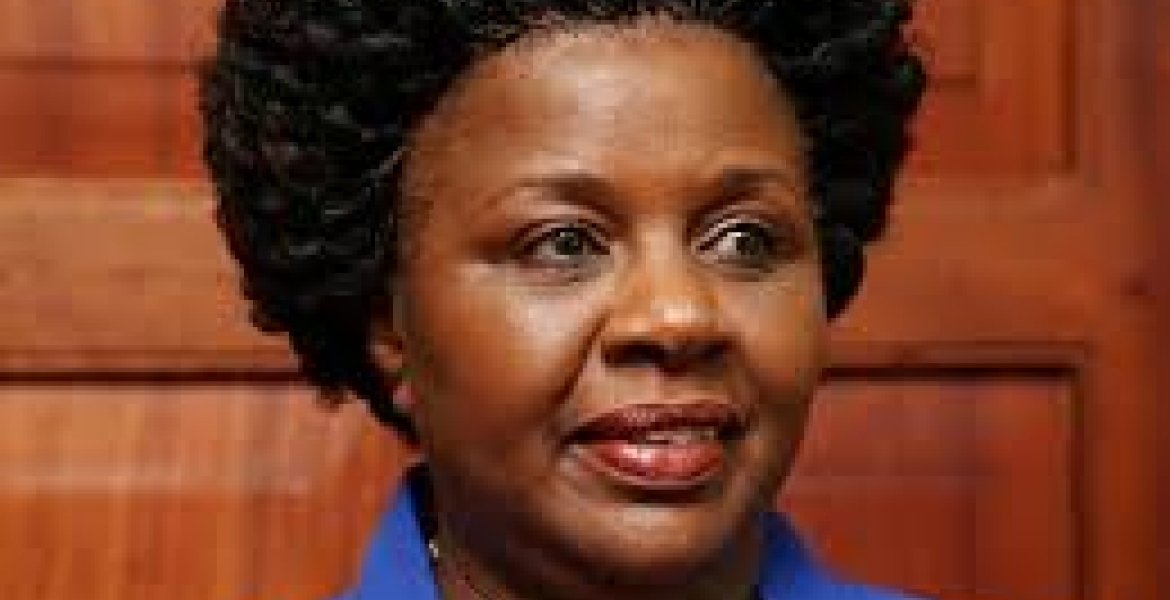 Deputy National Assembly Speaker in the Joyce Laboso has emerged the winner in the Bomet Governor Jubilee Party ticket. Laboso on Tuesday was announced as the winner tallying 115,289 votes against long-time rival Julius Kones who garnered 72,500.

Rutto ditched the Jubilee Party to form his own outfit, Chama Cha Mashinani after he broke ranks with Deputy President William Ruto. He last week joined hands with the opposition coalition NASA, making him the fifth principal as the looks to unseat President Uhuru from the country’s top job.

Laboso was endorsed by his clan as well as Community elders in the race to oust Isaac Ruto as Bomet Governor.