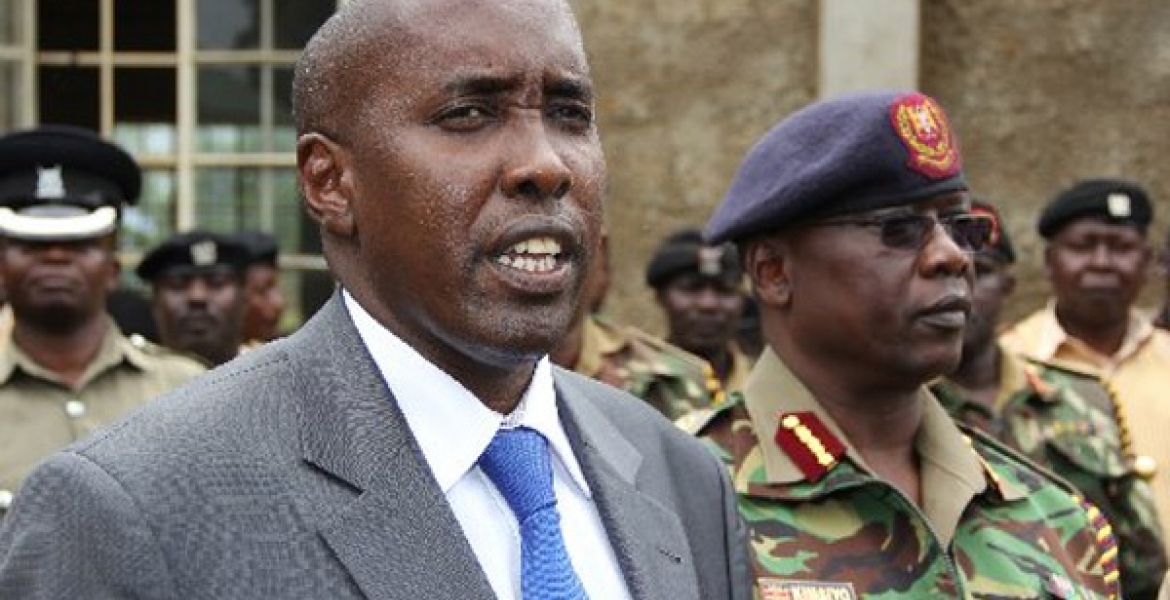 A newcomer to elective politics, Ole Senku won the nomination with 18,456 votes, with his rival Tarayia ole Kores garnering 6,705 votes.

In the MPs contest, Moses ole Sekuda became the latest incumbent Member of Parliament to lose nomination. Sekuda joins other MPs including Oburu Odinga, Jakoyo Midiwo,  and all of incumbent MPs in Kirinyaga county who have been rejected by voters.