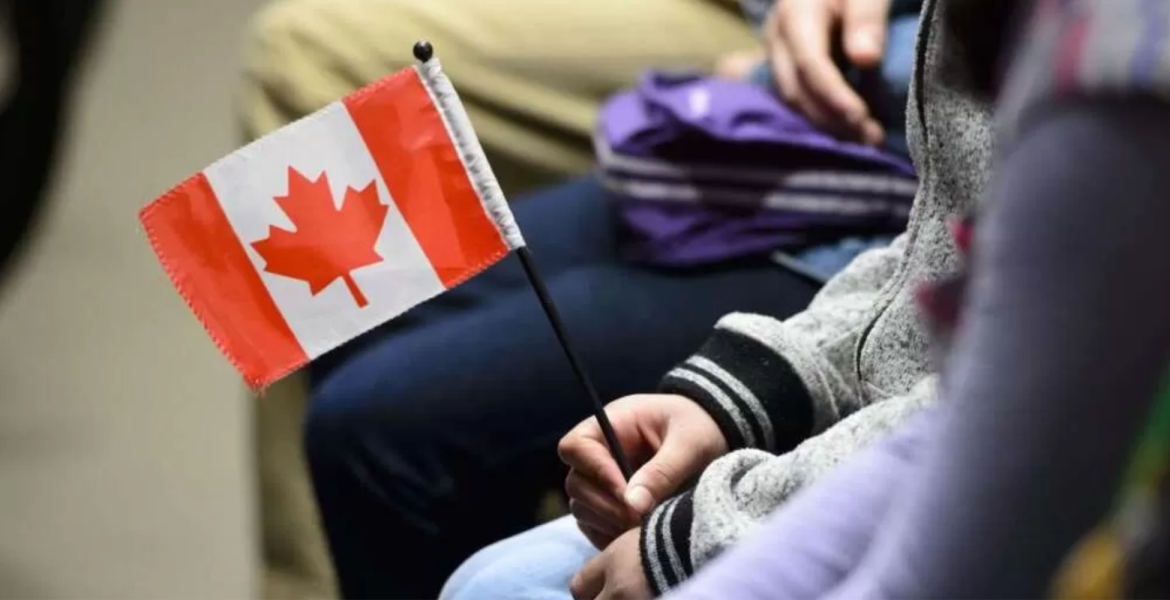 The Canadian government on Tuesday announced plans to welcome an unprecedented 1.45 million immigrants over the next three years in a bid to curb the country’s massive labor shortage.

The Immigration Levels Plan seeks to fill at least one million job vacancies by recruiting immigrants to supplement the country’s most affected sectors—health care, manufacturing, engineering, and trades.

Canada is already on track to exceed the target of 431,645 newcomers for 2022 announced in the previous Immigration Levels Plan early this year.

“Last year, we welcomed the most newcomers in a single year in our history,” Fraser said.

“This year’s immigration levels plan will help businesses find the workers they need, set Canada on a path that will contribute to our long-term success, and allow us to make good on key commitments to vulnerable people fleeing violence, war and persecution.”

Canada has long pursued immigration as a strategy to overcome an aging population and low birth rates.

That's awesome and I congratulate the Canadian government for that idea to help to curb the poverty in the World.

Connect Me please I ready to learn

I would really love to live and work in Canada... Kindly consider me

Nancy and your likes are sooo dumb to think asking through Mwakilishi to be considered will help you. Acheni ung'ombe...work your assess out in Kenya and make it prosperous.