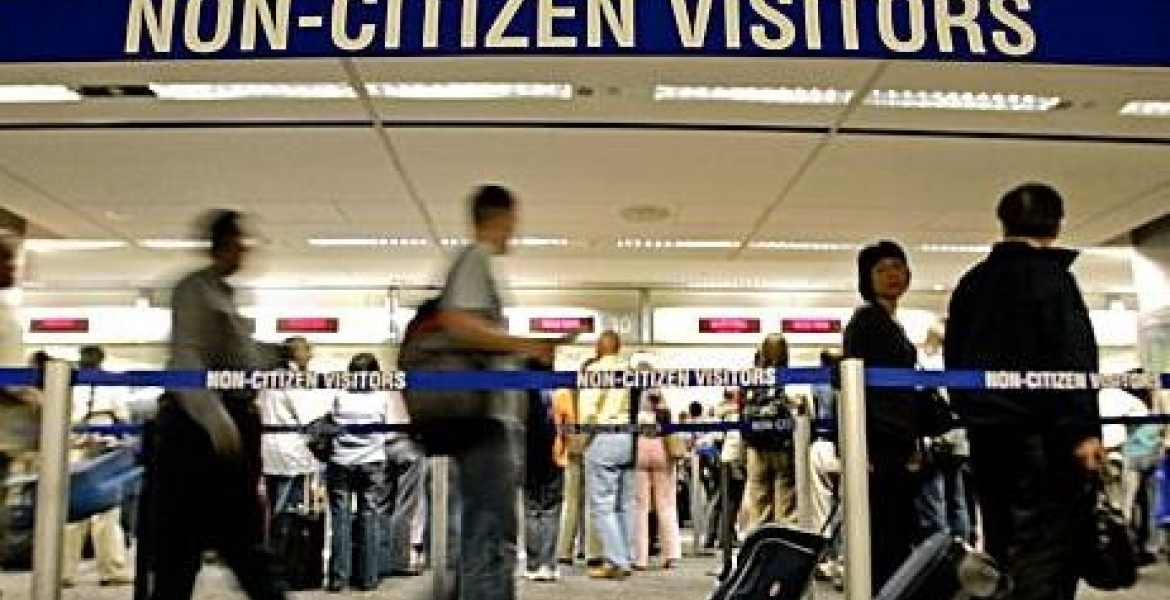 US President Donald has announced plans to temporarily suspend immigration to the United States.

In a tweet on Monday night, Trump he intends to sign an executive order suspending immigration to the US due to the ongoing Coronavirus pandemic, as well as the “need to protect the jobs” of American citizens.

“In light of the attack from the Invisible Enemy, as well as the need to protect the jobs of our GREAT American Citizens, I will be signing an Executive Order to temporarily suspend immigration into the United States!,” reads a tweet from Trump.

He did not indicate when he will sign the order.

The United States the world in the number of those who have tested positive for coronavirus (COVID-19) as well as the number of deaths at 792,759 cases and 42,514 deaths.

... doesn't matter...denying water to one who's not thirsty makes no sense...

There are no flights to US, anyway.

Tarumbeta ndio hio imelia. From the way things are going watu wa inje watafutwa makazi poa zipewe wenyeji. If anyone was dissing mkenya halisi, ask for forgiveness and make him your best friend asap. Kama uko na acc mtaani, tuma emergency funds hapo incase kiumane then u will have something to start off with. Good luck my fellow Kenyans.

Hio umeenda from 0 t0 60 in 5 seconds. Trump rallied his base with the border wall during the last general elections. Wapi hio wall?

Unemployment is predicated at 30% or higher soon. Doesn't make sense to import workers when millions are already unemployed and millions joining unemployment soon. There needs to be a pause for at-least three years.Millions of jobs across the economy will not be coming back, excess labor force no need for H1 and H2 visas.

The problem is the USA does not have enough qualified natural born citizens to fill these jobs. In the medical field, watch the news, the doctors and nurses being interviewed about this pandemic are mostly foreigners. Look at education, most professors are foreign born. Check the silicon valley, the brain power is mostly foreign.

He had to go to his signature backup, blame everything on immigrants...