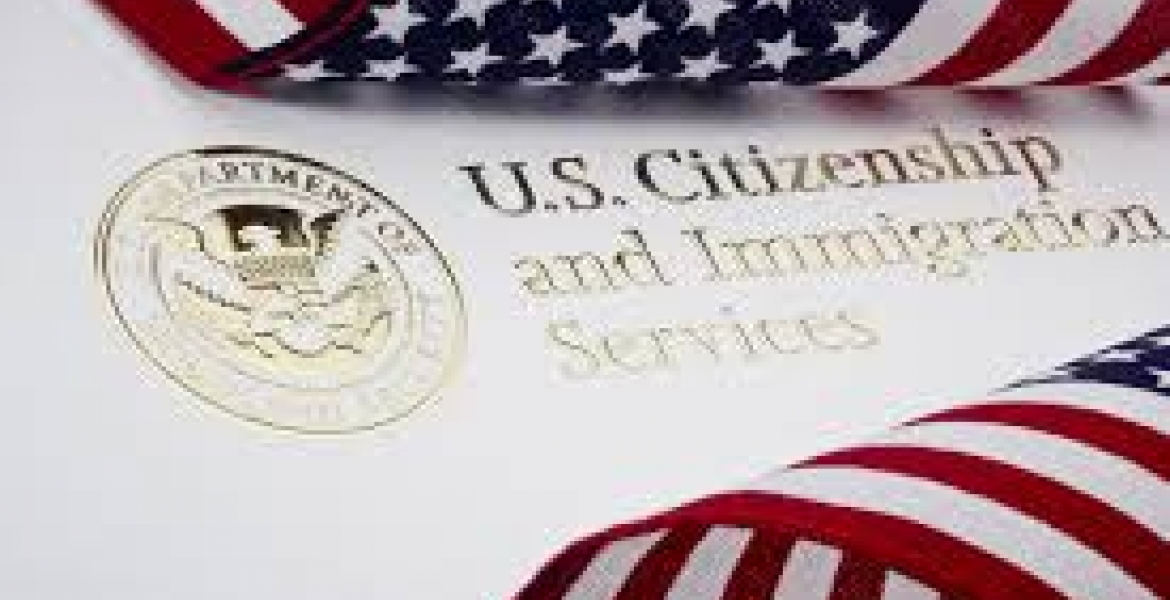 A new directive from the US Citizenship and Immigration Services (USCIS) says two or more Driving under Influence (DUI) convictions could make an immigrant ineligible for immigration benefits such as citizenship.

In a policy manual update released on December 10, 2019, USCIS says having two or more DUI convictions will make an immigrant fail to prove that he has good moral character.

Permanent residents applying to become US citizens through naturalization are required to have good moral character, which USCIS defines as conduct that “measures up to the standards of average citizens of the community in which the applicant resides.”

Green card holders applying for naturalization are required to demonstrated good moral character for 5 years (or 3 years if applying as a spouse of a US citizen) prior to filing for citizenship, though USCIS can examine an immigrant’s history during his/her entire life.

Way to go - inabidi tuiheshimu nchi ya wenyewe kama twataka kuishi humu. Why drink and drive? Juzi, a Kenyan was put behind bars for killing a state trooper while driving drunk. He should have been jailed for life - DUI offenders who cause death and destruction coz of their indiscipline should be treated like murderers

Your last statement is disturbingly true and anyone choosing to drink and drive should accept consequences of their decision. Respect the law, build a career, invest in yourself and people close to you and if you drink do it responsibly. For goodness sake stay away from drama! Life is too short and precious.

Good moral character? What about the person in the WH?