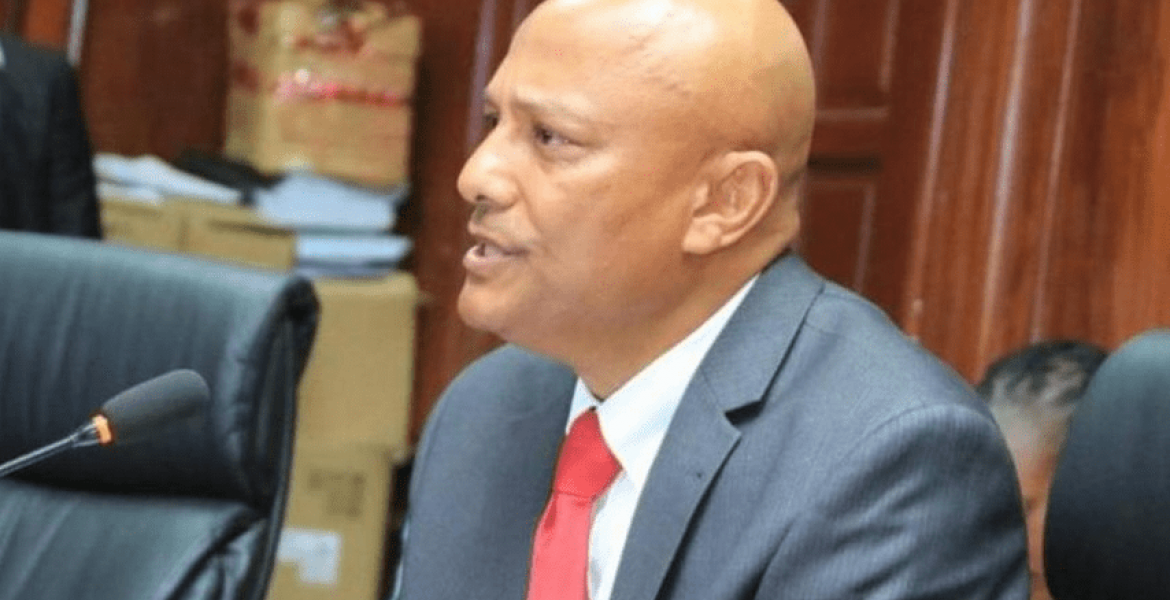 Following claims that some MPs are holders of dual citizenship, Ethics and Anti-Corruption Commission (EACC) is set to expand the scope of investigations to cover all State officials.

“The exercise is meant to ensure compliance with the law. Based on intelligence reports and information given to us by the public, the scope of the investigations are not limited to specific institutions but all State officers,” EACC CEO Twalib Mbarak told The Standard.

“The probe has nothing to do with Parliament as an institution but State officers. The law is very clear; the officers shall not hold dual citizenship. The same applies to the defense forces.”

Mbarak said although the Constitution provides for dual citizenship, dual citizens are prohibited from taking up State and public offices unless they relinquish the second citizenship.

“The commission will continue to escalate the war against both corruption and unethical conduct in line with Chapter Six of the Constitution, the Leadership and Integrity Act, and other laws,” he said.

This week, activist Okiya Omtatah lodged an official complaint with EACC seeking to have 8 MPs, two Senators and one former MP investigated for being holders of dual citizenship.

Among the leaders mentioned by Omtatah include National Majority Leader Aden Duale (Somalia) and Nakuru Senator Susan Kihika (United States) but the two have since denied having dual citizenship.

“I only have one citizenship. Living abroad does not confirm one to have acquired the nationality of the other country. This is politics at play and it is a propaganda season, you cannot rule out anything,” said Kihika.

“I am ready to be subjected to any investigations and the position will still be the same.”

Former MP Philip Kaloki also denied the allegations saying: “This is nonsense. I was even in the US this week. I went to school there. I did my bachelor's and master's degrees in the US and did my Ph.D. at the University of Nairobi. I have never tried to change or acquire another citizenship.”

Studying and living in a foreign country does not mean someone has citizenship of that country.

Let Mwinzi take up the South Korean job and drop this sh#t!
What should be audited is the quality of work you're doing, and not being involved in graft, if that is a possibility in Kenya today.But, citizens ndio wamekuwa corrupt zaidi.

I think we people in the diaspora are getting raw deal. Our contribution to the economy is greater than the state gets from tourism but the same government want you to stay aboard underground so that you comply with a stupid law. I think we need to get behind any candidate who will further our interest unless your tribe provides an alternative ; nkt