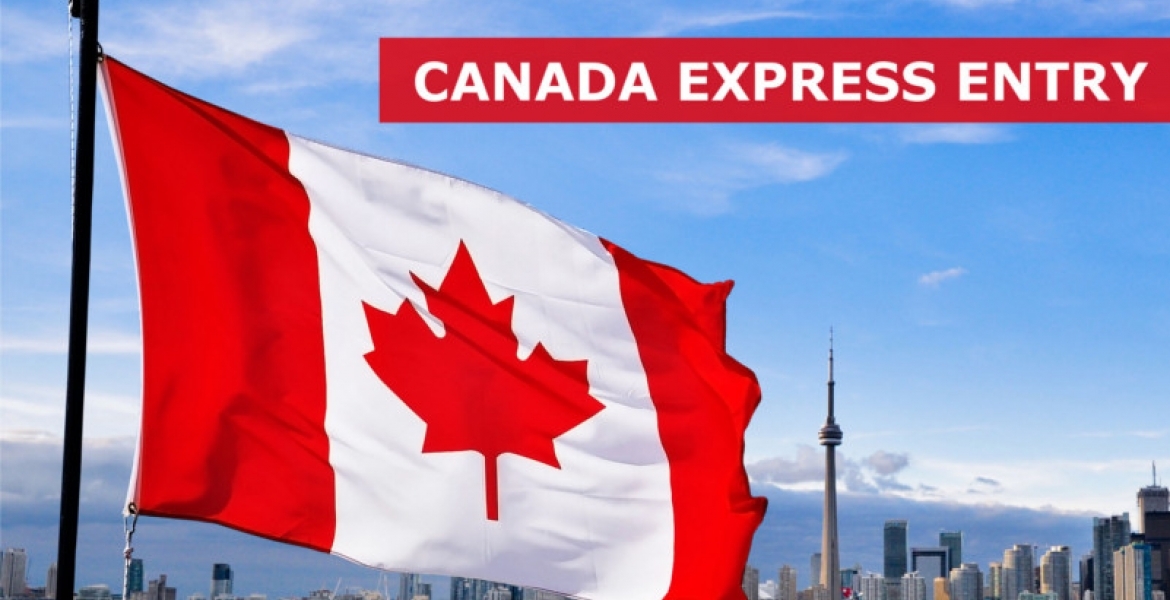 The Canadian government has issued 3,600 invitations to apply (ITAs) for permanent residence in a new Express Entry draw.

In a draw held on Wednesday, September 4th, Canada issued 3,600 ITAs, bringing the total ITAs issued through the Express Entry program so far this year to 59,800. Canada expects to issue at least 81,000 ITAs this year. Last year, 89,800 ITAs were issued.

The cut-off Comprehensive Ranking System (CRS) for Wednesday’s draw was 463 points, an increase of 6 points over the August 20th draw.

The Express Entry program provides a path for foreign nationals to migrate to Canada as permanent residents, or for those already in the country on non-immigrant visas to gain permanent legal status.

Express Entry draws are normally held every two weeks, with a minimum score set for each draw. The score is based on such factors as age, education, skills, work experience, family ties to Canada, and proficiency in either English or French. Highest ranking candidates are placed into a draw, with winners of each draw being issued ITAs, which allows them to apply for permanent residency.

You can check if you meet the minimum score and also apply for Express Entry here.

I need your help

It is my desire and prayer that i wish to travel abroadhttps://www.google.com/url?sa=t&source=web&rct=j&url=https://amp.busine…

Want to be successful

I would like to join Canada however please help me with the link to be used to apply. Thank you

I took the TOEFL test last year and i had 87 but I can't find the option under the test to be taken.Doesn't it count?

I love canada and my faimly permanent residents in canada.