Requirements for Becoming a US Citizen through Naturalization 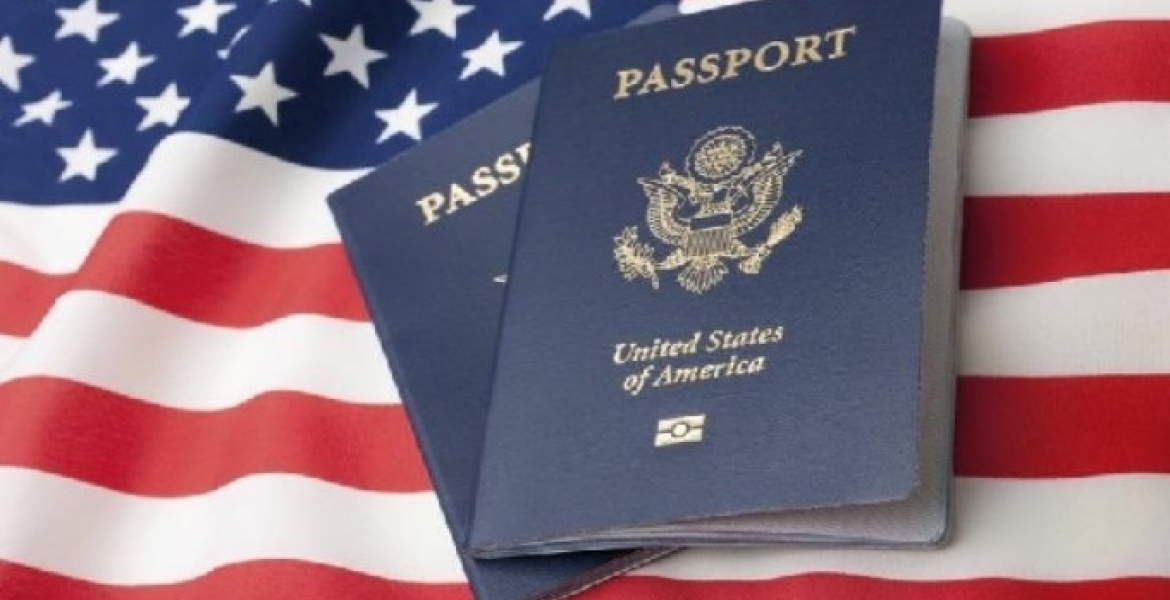 Each year, between 700,000 and 800,000 permanent residents become naturalized US citizens. In fiscal year 2018, approximately 757,000 green card holders were naturalized while the number over the last decade stands at around 7.2 million according to the United States Citizenship and Immigration Services (USCIS).

While tens of people write to Mwakilishi.com each week looking for information on moving to the US and becoming US citizens, one must first be a permanent resident (green card holder) for at least 5 years (3 years in some cases) before being eligible to apply for US citizenship (READ: Ways of Getting a US Green Card).

According to the USCIS, for an individual to be eligible to become a naturalized US citizen, he/she must:

ALSO READ: How to Avoid Losing Your Green Card Or Becoming Ineligible for Naturalization

In fact, we are very much grateful to the good people of the US of America.