Trump Administration to Deny Green Cards, Citizenship to Immigrants Who Use Public Benefits 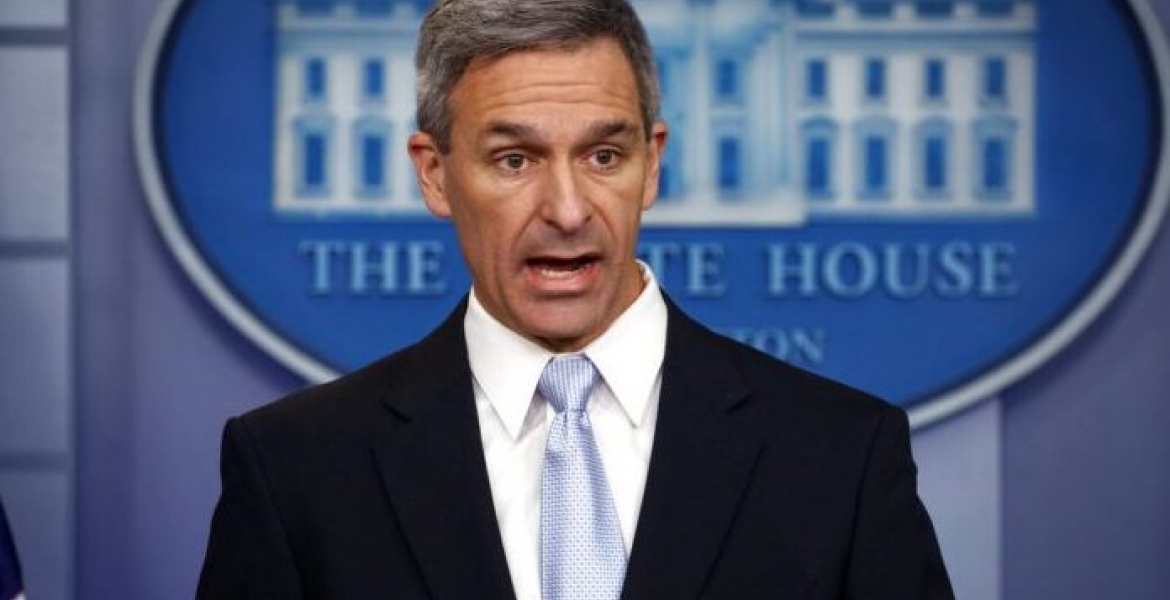 The Trump administration has announced new policy that makes it tougher for legal immigrants in the United States to obtain permanent residency or citizenship.

In a policy titled “Inadmissibility on Public Charge Grounds” that appeared Monday on the Federal Register, the administration says immigrants who use public benefits such as food stamps, Medicaid, or public housing will be considered a “public charge”. Becoming a pubic charge or likely to become a pubic charge is grounds to be denied a green card.

“Through the public charge rule, President Trump’s administration is reinforcing the ideals of self-sufficiency and personal responsibility, ensuring that immigrants are able to support themselves and become successful here in America,” Acting director of US Citizenship and Immigration Services (USCIS) Ken Cuccinelli said at a White House briefing on Monday.

Under US law, only US citizens and legal permanent residents who have had their green cards for at least five years are eligible to apply for federal public benefits.

Kenyan and African leaders should take this Western policy very seriously and start caring about their citizens welfare. They should draft a policy of discouraging their citizens from leaving Africa and encouraging those in the Diaspora to return home. As the west makes their countries white again, Africans should make Africa, the Dark continent by encouraging its children who are spread to the four corners of the earth to make Africa their home again. African leaders must stop greed and corruption so as to stop the slavery of the African people's by the west after 400 years. They need to stop putting individual greed and show-off first and put the welfare of its citizens first. Even nature, animals, weather and everything that has life in it is tired of slavery whether by our own leaders or by western nations. Our leaders must make freeing "so called blacks" from slavery their priority and responsibility both within and without wherever the black man is found.

Unfortunately, African leaders want as many of their people to leave so they can send money back home. That way, those leaders have some to steal. Pity but true.

If you have a green card & in good health & you’ve been receiving any form of welfare in the US, you are an irredeemable idiot who’s also a disgrace to the rest of us immigrants here. Shame on you!

Tell that to our Ethiopian friends, Kenyans rarely do this but living among our neighbors here, they collect and idle all day drinking tea! I agree shame on someone who is provided an opportunity to work going to get freebies unless you are disabled

Ethiopians, Eritreans, Burundi and Rwanda also,Congo refugees all of them live on welfare and never even think of getting out of that , it’s from section aid houses to medic aid ( I’m paying big chunk of taxes to support them )
Honestly you may feeling ashamed as an African immigrant when you see these folks from the so called refugee camps. They lie shamelessly and never think about archiving American dream ( most of them claim to be Kenyans or Tanzanians ) . They multiply like wildebeests ( visit Minnesota you will prove me wrong)one in three of their women is pregnant and almost all of them have STDs ( I work in hospital so don’t question?

For anyone who thinks ako sawa...

The Trump administration launched an office that focuses on identifying immigrants who are suspected of cheating to get their green cards or citizenship and seek to denaturalize these individuals. USCIS Director Francis Cissna announced that his agency is hiring several dozen lawyers and immigration officers to review these cases.In a budget request for FY2019, the administration asked for $207.6 million to investigate 887 additional leads it expects to get into American citizens who may be vulnerable to denaturalization, and to review another 700,000 immigrant files.

mnajipendekezea kwa nchi ya wenyewe kwa nini.. go back and make your country better to live in so future generations dont have to flock to other countries seeking "opportunities" while being dehumanized and living in fear of being sent to their home. massive failure and lack of imagination for all of us who fled our homeland