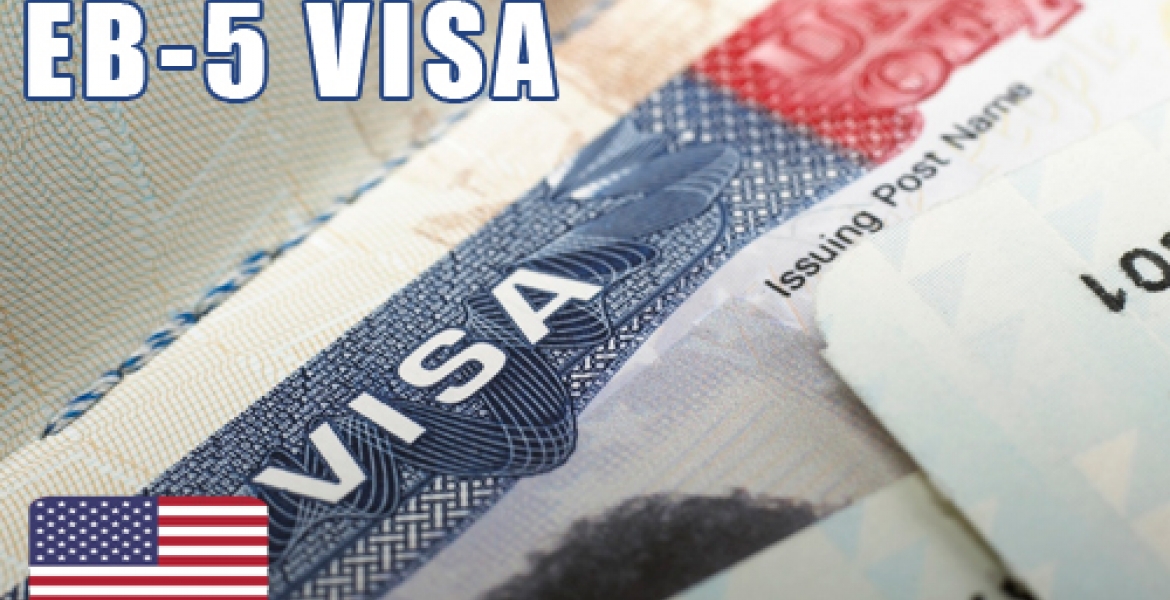 At least 20 Kenyans are in the process of acquiring US Employment-Based Visa, popularly known as EB-5 Visa, US-based private equity company has divulged.

Atlantic American Partners through its Managing Director Daniel Ryan said it received applications worth more than Sh1 billion from the group of Kenyans who are seeking to migrate to the US, Capital FM reported.

EB-5 Visa is issued to applicants who invest at least Sh50 million in American businesses or a real estate project that can generate at least 10 permanent jobs.

The late US President George H.W. Bush introduced the EB-5 Visa in 1990 to stimulate the country’s economy through job creation and capital investment by foreign investors.

Atlantic American Partners said most of the Kenyan applicants are business owners who want to educate their children in the US. The company said three of the applicants have already paid the full amount.

“There are three requirements for those wishing to get the visa. One, you must pass the international background check. Two, you have documented the source of funds that you legally have five hundred dollars to invest and three that you have no criminal background,” Ryan said in a statement.

Ryan said the company is looking to sign up at least 25 Kenyan investors by the end of this year. The US issues 10,000 such visas annually.

This kind of VISA hurtS 3rd world countries.In this case Kenya.This is capital drain,following brain drain.
Ofcouse you can put your money wherever you want,but if Kenya,and Kenyans helped you acquire that wealth and its investment you want,why not invest in Kenya?And true you may be doing so,but think of how far $500,000 could go in Kenya.You could still give your kids good education. They dont have to be educated in USA.

Kenyan's, before you move your money, do some research for yourself. Us is busy making its country white again. Racism is at all times high. Find out what western countries are doing. They are busy deporting those from "shit hole" countries.
It will be easy to put your money in, but without full understanding of how the western nations work, and how they view "shit-hole" countries, it may be impossible to get it out.
Buyer be ware;
The black man's position in those countries is your position. Your money does not make you any special or make you gain any special treatment.
Invest in your country and your people. Everything that the west does, is in self interest.
Check the harsh changing weather conditions before you decide to move.
Do research and more research!!

Very true anonymous UI The black man will always be enslaved mentally, you would rather invest in a country that looks down on you than invest in your own people. Reason I think Africa will never develop in a few generations to come until the mind set changes.

Could sone of these applicants be our Graft Lords who can now afford $500,000 investment that will buy their way to America? Just wondering!!!