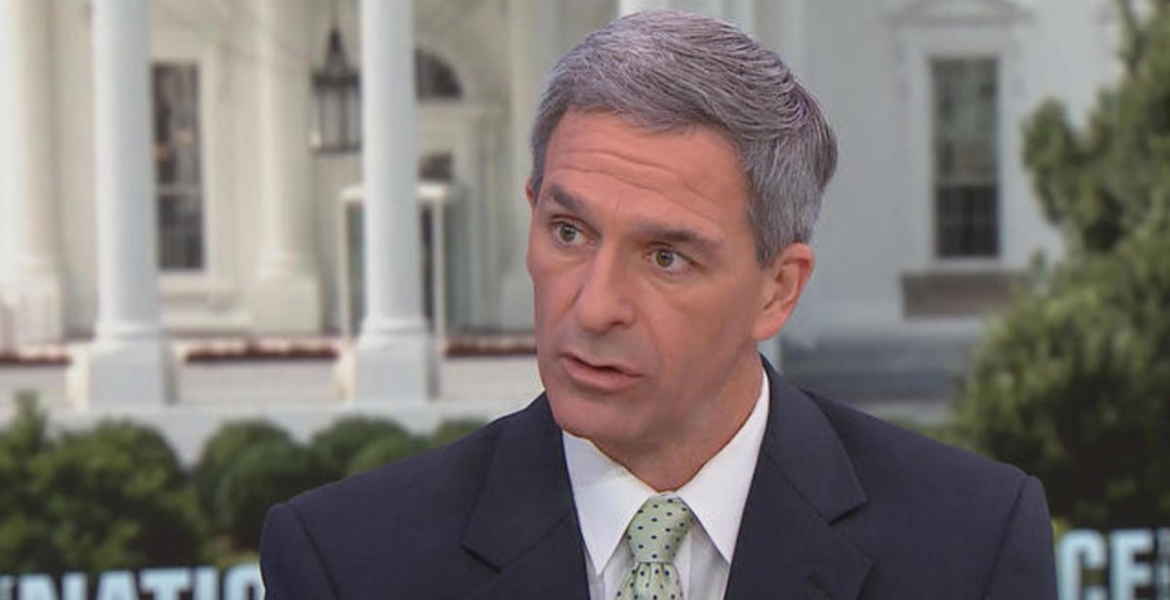 The Trump administration has said immigration officials are ready to deport about one million undocumented immigrants who have final removal orders.

Appearing on CBS' Face the Nation on Sunday, US Citizenship and Immigration Services (USCIS) Acting Director Ken Cuccinelli said immigration authorities are “ready to just perform their mission, which is to go and find and detain and then deport the approximately one million people who have final removal orders.”

Cuccinelli said it is within Immigration and Customs Enforcement (ICE) to determine who among. The one million to target, but did not specify who will be targeted in upcoming operations. He said the information on who will be targeted “is really just information kept within ICE at this point,” adding that the pool of those with final removal orders is enormous.

President Trump last month said millions would be deported in waves of new roundup of undocumented immigrants, but did not specify how this would be accomplished. Perhaps as part of this effort, raids had been planned to take place in 10 cities across the US two weeks ago. Trump later canceled the raids, saying he wanted to give Democrats in Congress time to revamp the nation’s asylum laws.

Stop empty talk that is nerve wrecking. Do it if you must.

Trump Trump will do it @sukuma?Wenye wamezoea kukaa kwa wenyewe talking shit about the countries they left n they know hawana papers should get worried especially if u left home n have not done any investment.Days r numbered n if i was one undocumented i will b very worried.Hapo home about 4 guys 3 from usa n 1 from uk were deported 2016 n sorry to say they are struggling or trying to survive juu after 10/18 years in majuu hakuna chochote wao walifanya.Kazi ilikuwa tu kukula burger,kfc,kizungu mingi yenye saa hii haikusaindii.So we to blame but we should know that this countries don't belong to us.Niukae na akili.U eat 7$ u send or invest 3$ n after few years utanjionia yr investment of 3$ itakuwa imeenda mbali sana hata ukiskia deportations u won't b scared at all.

Truly intelligent conversation you have raised here. There is nothing wrong with getting deported. The wrong thing is if you get deported the same way you arrived in America; with nothing to show for all those years you spent abroad. Kenyans, it is time to wake up.

For those who get deported just know that America is not heaven! It's much better here since we also have junk food, we don't have tornadoes or students behaving like Rambo in schools but our worst enemy here is corruption! We munch githeri & no one really cares if you go around damaging the ozone layer! We spend hours arguing on issues that are irrelevant & in the evening we just go home feeling we've positively contributed towards the society! Welcome to the dark continent!