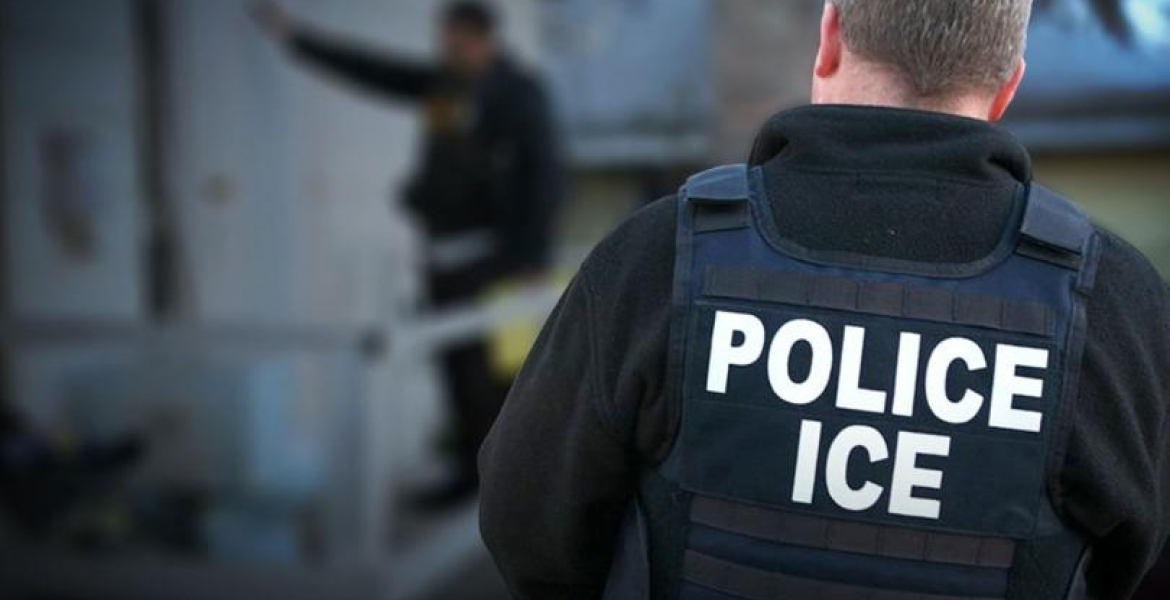 Kenyans living in the United States illegally have been urged to be cautious following President Donald Trump's threat to deport millions of illegal immigrants.

The Immigration and Customs Enforcement (ICE) officers were on Sunday set to conduct raids in 10 major US cities targeting about 2,000 families with deportation orders.

On Saturday, President Trump postponed the immigration raids for two weeks at the request of Democrats.

"At the request of Democrats, I have delayed the Illegal Immigration Removal Process (Deportation) for two weeks to see if the Democrats and Republicans can get together and work out a solution to the Asylum and Loophole problems at the Southern Border. If not, Deportations start!” Trump said in a tweet.

Immigration law experts who spoke to the Daily Nation urged Kenyans living in the US illegally to avoid putting themselves in places and situations that would bring them into contact with ICE agents.

“Any non-US citizen (including a Green Card holder) can be arrested by ICE [Immigration and Customs Enforcement] for any immigration violation," Wanjohi told Daily Nation.

"My advice to our fellow countrymen in the US during these times of heightened vigilance is to avoid criminal activities—DUI and domestic violence; avoid local and state violations, including traffic violations and if you are not in good status, ensure you have consulted an experienced immigration attorney for the available legal options to regularize your stay and start taking steps towards that,” Wanjohi advised.

Kenyans in the US are using social media platforms to sensitive their compatriots of the impending immigration raids.

“We can’t assume that everybody is aware of the planned raids. Some people work almost around the clock and that’s the reason we are sharing this information about the planned raids,” Sam Omari, a Kenyan living in Jersey City, New Jersey told Daily Nation.

Sarah Wairimu Brooks, an attorney, urged those with deportation orders and expired visas to stay away from their homes.

“Most likely the ICE agents would have warrants of arrest but what good is that warrant if there’s nobody at home to arrest?” she posed.

Thousands of Kenyans are believed to be living in the US without proper legal status.

The Kenya government needs to prepare to welcome its citizens as they get deported. Have plans in place to help them set up businesses in the country and educate their fellow citizens about life in the Diaspora. ( Very important).