Germany Emerges as Most Preferred Destination for Kenyans with Schengen Visas 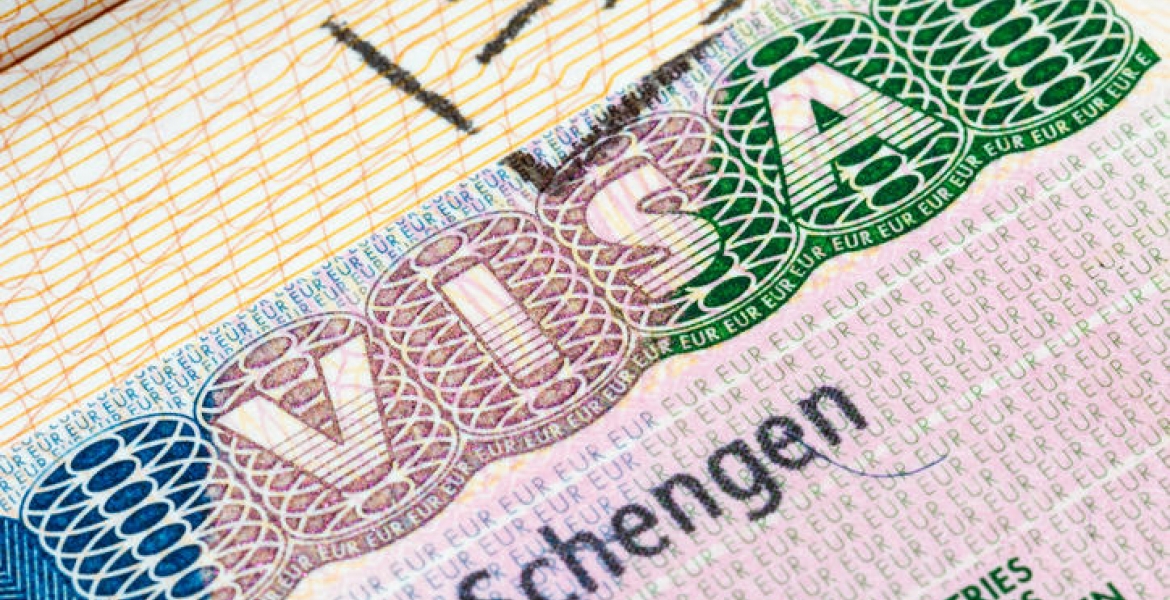 A new report shows that Germany was the top destination for Kenyans traveling to European Union nations on a Schengen visa in 2018.

A report by Schengenvisainfo.com indicates that 6,142 Kenyans applied for Schengen visa at the German Embassy in Nairobi last year, out of which 5,136 were granted.

The French Embassy in Nairobi got the second- highest Schengen visa applications (5,059), out of which 4,647 were approved.

The Netherlands Embassy received 4,406 Schengen visa applications from Kenyans, out of which 4,045 were successful.

A total of 32,996 Kenyans were issued with Schengen visas to travel to Europe in the period under review, a 14 percent increase from 28,943 in the previous year.

Most Kenyans mainly traveled to the Schengen areas as tourists and for business.

A Schengen visa allows a person to travel to any members of the Schengen area, for up to 90 days for tourism or business.

Important information especially when assisting our relatives to make migration choices one is able to see which countries are more "friendly".