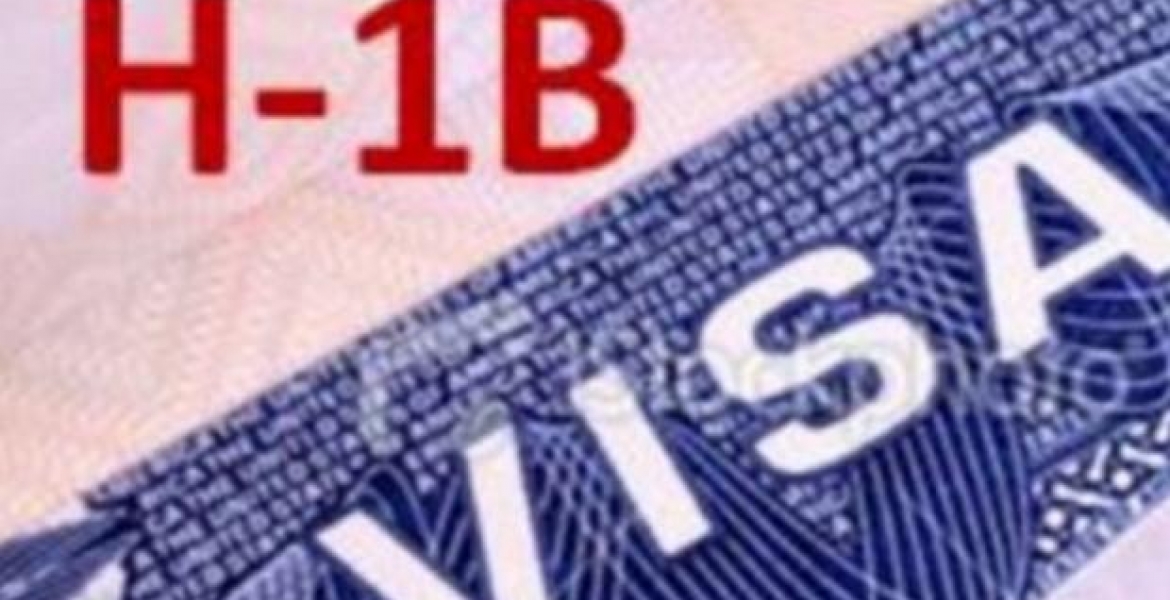 It has emerged that foreign technology workers are increasingly shying away from the United States despite the industry booming.

The reluctance has been attributed to tough immigration laws enacted by US President Donald Trump's administration.

New data from the global job listing site Indeed shows that the share of interest in US tech jobs by foreigners stagnated since the beginning of 2018.

The interest should be growing given the country’s acute need for highly skilled tech workers.

Foreigners interested in tech jobs appear to prefer Canada over the US due to her unwelcoming immigration system.

The Trump administration's enactment of stricter immigration procedures including those for immigrants who use H-1B visas could be blamed for the stagnation in foreigners' interest in US tech jobs.

While the US has placed roadblocks for tech workers from abroad, Canada has streamlined its own tech immigration policies thus becoming a technology hub.

This is one of the reasons why a number of US tech companies like Amazon and Microsoft have expanded their offices in Canada.

Data from Indeed shows that India, the largest beneficiary of H-1B visas, recorded an eight percent decline in interest in US tech jobs from Q1 2018 to Q1 2019.

I have been hearing about H-1B going to Canada for more than a decade but I have yet to see a decline in the number of American jobs held by foreigners.