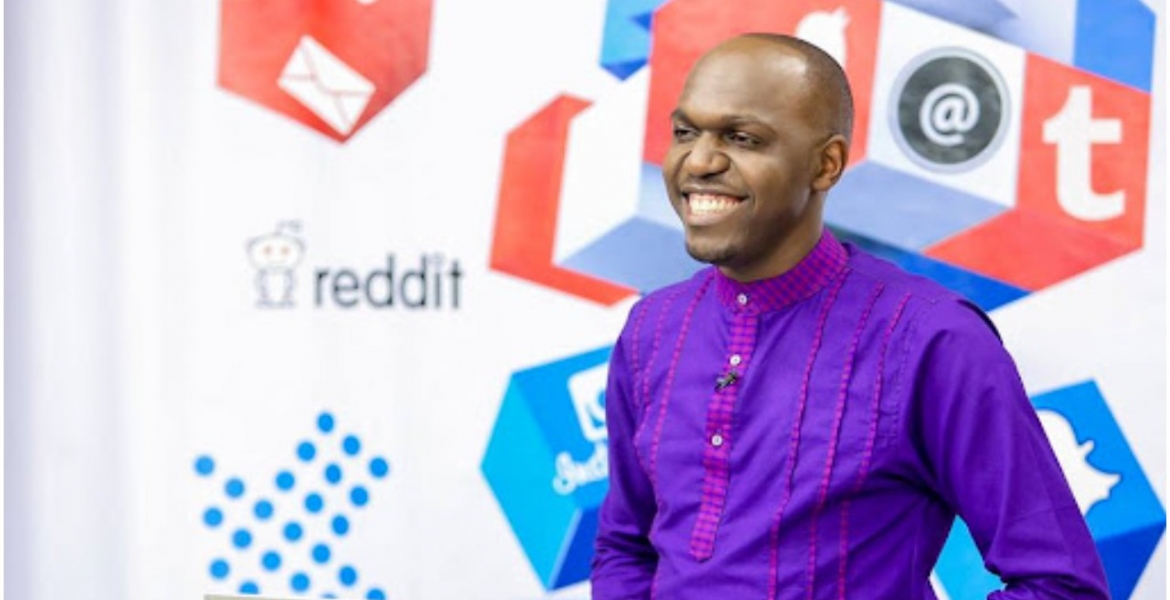 Celebrated Kenyan journalist Larry Madowo has earned a promotion at CNN. Madowo, who was appointed the television channel’s Nairobi correspondent in May, has been elevated to the position of CNN International Correspondent.

The promotion means Madowo will now be covering news beyond the Nairobi area.

Prior to joining CNN, he worked as the BBC’s North America correspondent based in Washington, D.C.

During the time, he covered major stories including the 2020 US elections, the COVID-19 outbreak, and the protests following the killing of George Floyd, and the trial of Derek Chauvin.

He was also a fill-in anchor for the broadcaster’s flagship BBC World News America show that airs globally and on PBS stations across the US.

Madowo started his journalism career at Kenya Television Network (KTN) at the age of 20 and has previously worked for NTV Kenya and CNBC Africa.

He holds a bachelor’s degree in Communication from Daystar University and a master’s in Business and Economics Journalism from Columbia University in New York.

Congratulations Larry, you deserve it 👏

promoted? how long he's been on CNN?

He’s a trailblazer! Congratulations son of Kenya!
Where are the HATERS? Still sleeping?

Start your own station cnn will fire you like they did to Koinange Jeff stay focused higher. Congrats anyhow but don't sleep on your laurels brother.

The truth of the matter is, Jeff Koinange deserts to be fired!