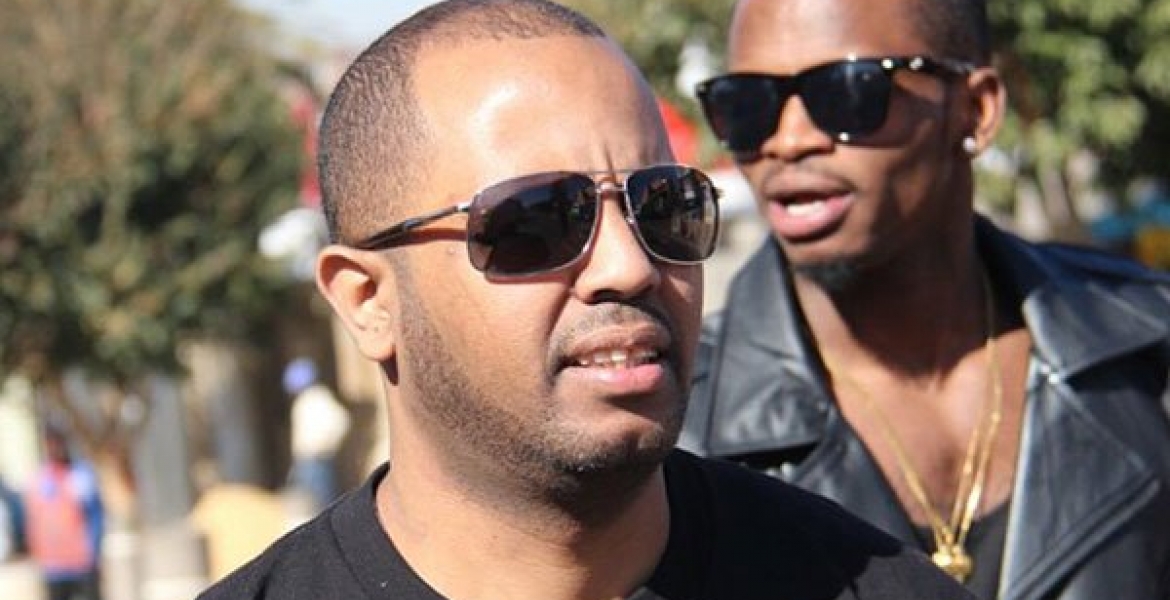 Sallam, who was diagnosed with the infection on March 19th, broke the news of his healing in a message posted on Instagram on Wednesday, April 1st.

“After 14 days got tested twice and both results came negative and now I am out of isolation center. Thanks to Allah. Thanks to doctor’s nurses and the government,” Sallam wrote.

In a video shared online, Diamond said Lizer may have contracted the virus after coming into contact with Sallam. Diamond and other Wasafi Records (WCB) staff went into 14-day quarantine after Sallam received a positive result on March 19th.

As of Wednesday, April 1st, Tanzania had confirmed 19 cases of the disease.

... there is still a lot which is not known about Covid-19, apart from like the Flu, or the Common Cold, it is a Coronavirus. These are Viruses which affect Old people, people with weak immune systems, and people who are experiencing Cold Weather, which reduces the body's natural immunity. We know that it spread in China and Italy, in December, January, and February. These are Cold Winter months in these Countries. We also know that in Africa and India, temperatures never go below freezing, and in Europe and North America, April marks the beginning of Spring, when temperatures begin to heat up... I don't dispute that many more people are going to be infected with Coronavirus around the World in the next two weeks... What I dispute, and hope will be Vindicated, is that because of the Weather, most of them will not require medication, or hospitalization. They will recover, like the two who have already recovered in Kenya. Two weeks is not a long wait to see what the future holds.