[VIDEO] He Wrote the Script for Award-Winning Kenyan Film 'Nairobi Half Life', But this Screenwriter is Now Destitute in the Streets 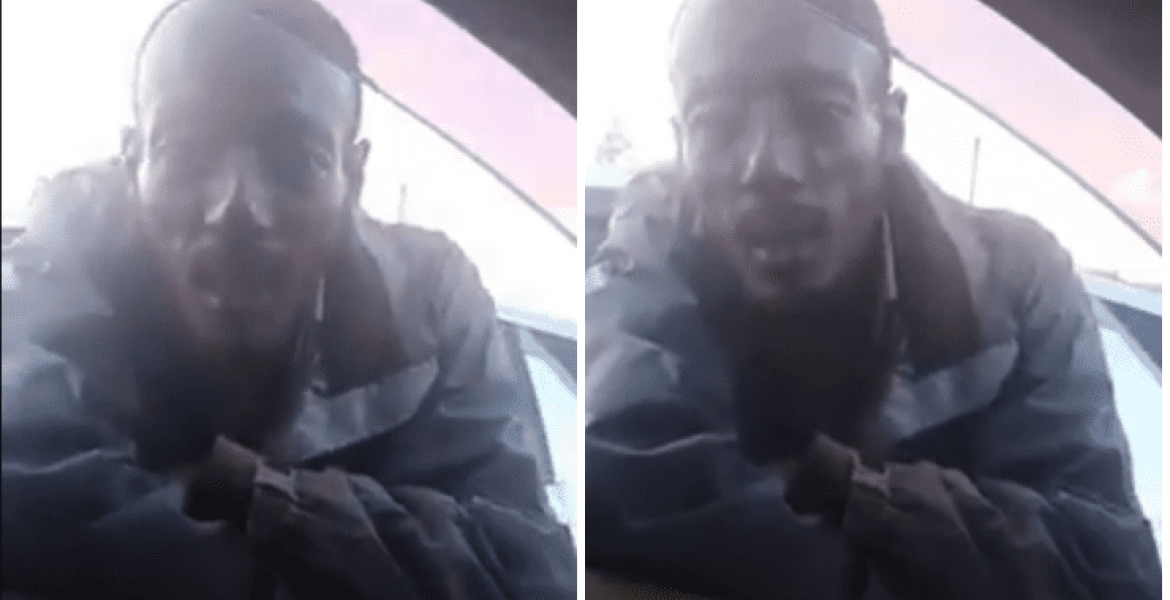 In the video shared by Twitter user @MrJemedari, a seemingly unwell Matathia is seen dressed in an old jacket and carrying a dirty sack on his back. Matathia is heard introducing himself to a motorist who is stuck on traffic in a place believed to be Wangige, Kiambu County.

“My name is Charles Antony Matathia, I was born on July 23, 1979. I grew up here around Wangige market in the Kiambu County of Kenya. I’m 40 years old.”

He adds: “I’m an aspiring screenwriter; my project which you’re familiar with is a feature film called Nairobi Half Life.”

This is Potash Charles Matathia, who wrote the script for Nairobi Half Life.
If you know how to reach him, please share.
He needs help pic.twitter.com/NgeZrZziOh

Matathia co-wrote the script for the 2012 Kenyan film ‘Nairobi Half Life’, which is rated as one of the best locally-produced movies.

‘Nairobi Half Life’ was nominated for the ‘Best Foreign Language’ film at the 85th Oscar Academy Awards but failed to make it to the final shortlist. It however scooped several awards at the 2014 Africa Magic Viewer’s Choice Awards.

Many Kenyans who watched the 43-second video clip sympathized with Matathia, with some offering to come to his rescue.

“This is Potash Charles Matathia, who wrote the script for Nairobi Half Life. If you know how to reach him, please share. He needs help,” tweeted @MrJemedari.

@AndeQar said: “Wait the same Nairobi half life that was buzzing all over Kenya a few years ago 🤔🤔😱 how does discovered talent fade all the way back to the streets? So sad.”

@Commonmundu noted: “As it stands, film industry in Kenya is a mirage.”

@Biegon__wrote: “This is so serious. Nairobi half life was a very successful film!”

@Pmuthomi wondered: “Damn. I thought it made him a millionaire or something.”

Sorry to say this but this could be caused by alcohol or drugs. He needs rehab.

@Kenya you got that right. He needs to come straight. In entertainment industry esp in Kenya you have got to be sober most of the time.

Whose fault was it ?

Brilliant fellows often have a peculiar weakness that they can't control. I've met doctors, lawyers, professors and engineers messed up by alcohol and perishing into Oblivion. What is it with the human brain?