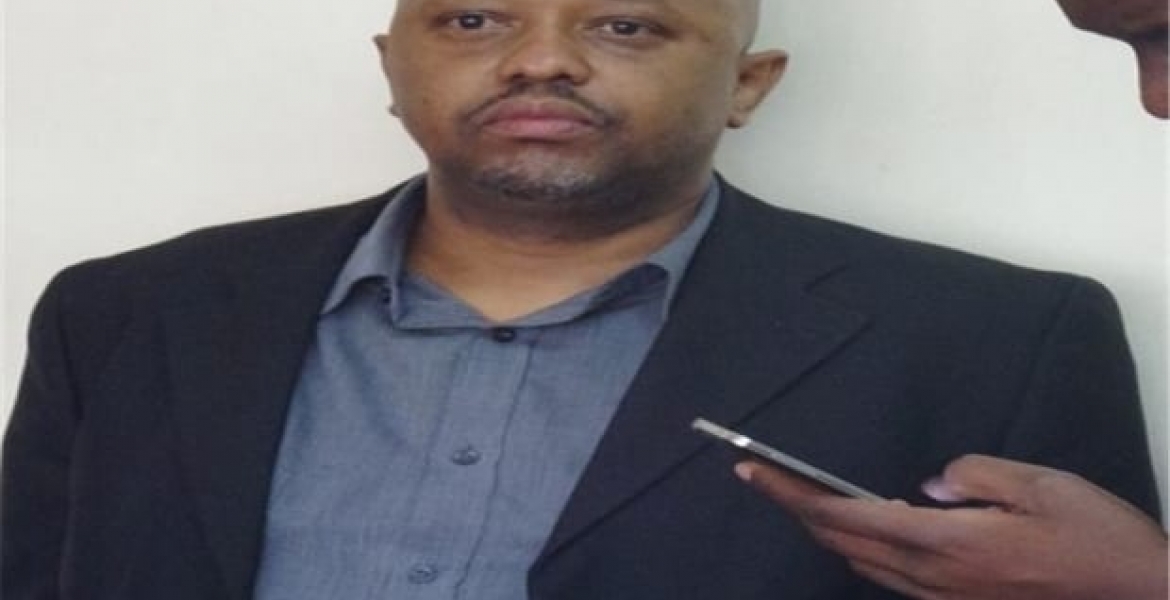 Kenya media personality Tony Gachoka was on Wednesday arrested at Diani Airstrip in Kwale for causing a disturbance.

Gachoka, host of the Point Blank show on KTN, became rowdy after the was barred from boarding a Silverstone flight with alcoholic drinks in his hand and luggage, contrary to the airline’s rules.

Msambweni OCPD Nehemiah Bitok said Gachoka was arrested after he hurled insults at airline employees and other travelers who were trying to calm him down. He will be arraigned in court on Thursday.

If you're at the top, be humble and courteous you will need it on your way down. If you're considerate to others, they will consider your unfortunate event and give you a break.

One should be humble regardless. I have met low income people that are rude, crude and ruthless.

Gachoka is a drunk who is privileged.