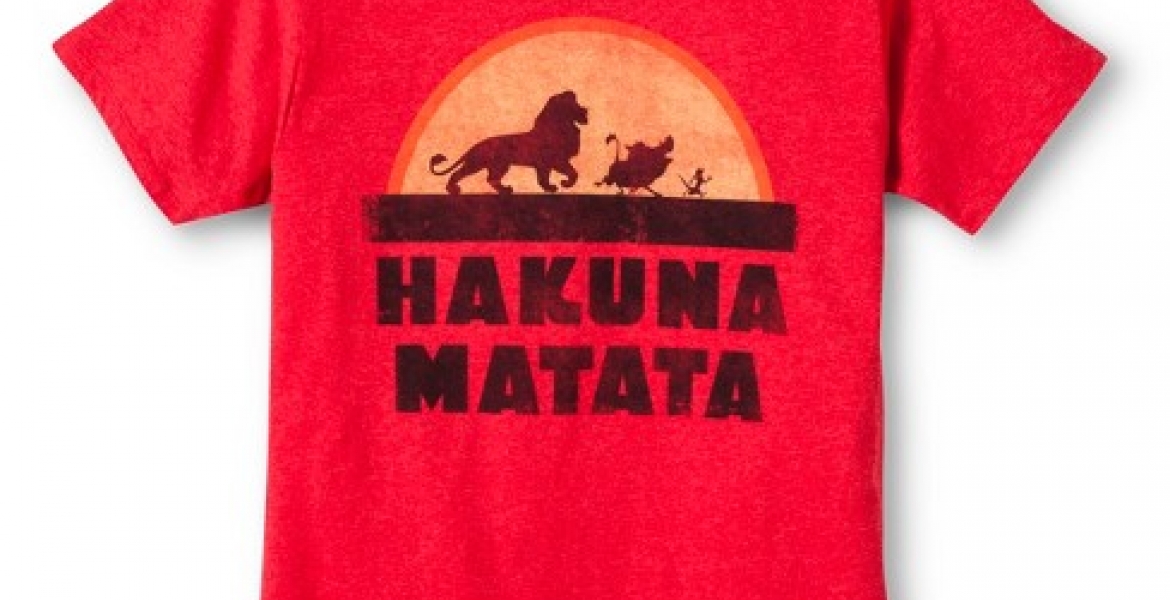 In a petition that has since garnered close to 40,000 signatures, Mpala describes Disney's decision to trademark the Swahili phrase as "colonialism and robbery."

“Join us and say NO to DISNEY or any corporations/individuals looking to trademark languages, terms or phrases they didn’t invent,” says Mpala in his petition.

He adds: “If we were to go that route, then we owe the British royalties for everyone who speaks English, or France for when we speak French.”

The California-based entertainment company first applied for the trademark for the phrase in 1994 and was approved in 2001 by the United States Patent and Trademark Office (USPTO) under registration number 27006605 for use on clothing.

‘Hakuna Matata’ is a Swahili phrase which translates to ‘no worries’ in English and has widely been used in Kenya and other Kiswahili-speaking countries such as Tanzania, Uganda, Rwanda, Burundi, and DRC.

The phrase was popularized in 1984 by a Kenyan band ‘Them Mushrooms’ in their popular song “Jambo Bwana" which is still used to welcome tourists into the country.

"A lot of Swahili speakers have been utterly shocked, they had no idea this was happening. Growing up in Zimbabwe, I always had an understanding that a culture's language was its richness," Mpala tells BBC.

I hope Them Mushrooms have put out their voice to this matter.... they'd have a bigger impact, I guess.