Kenyan Actress Lupita Nyong'o Receives Top Honor, Her Own Star on the Hollywood Walk of Fame 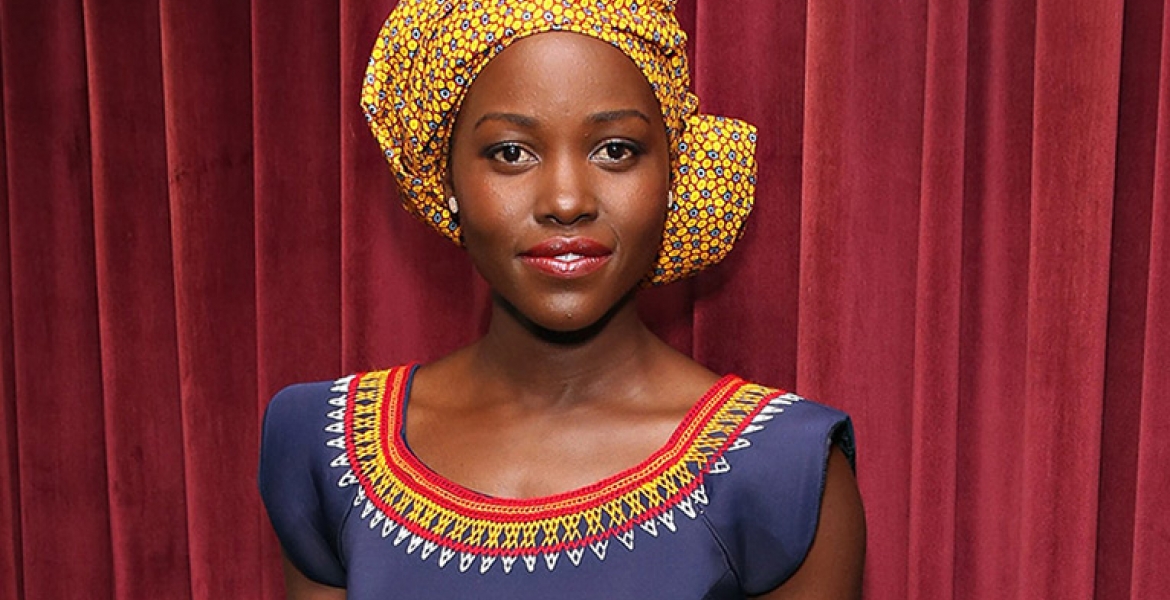 Kenyan actress Lupita Nyong’o has received a major Hollywood recognition. She is set to have her own star on the Hollywood Walk of Fame.

The Hollywood Chamber of Commerce unveiled the Walk of Fame Class of 2019 on Monday.

Lupita, daughter of Kisumu Governor Prof. Anyang Nyong'o, rose to fame after scooping an Oscar Academy Award in 2014 for her role in the “12 Years a Slave” film.

She has featured in several other Hollywood movies including recently in the Marvel's super hero film, "Black Panther."

Correction, she doesn't look beautiful. She is beautiful.

Phew! Finally. Why do people keep saying "she looks...". She is beautifully, she is pretty.

I have nothing against Lupita, she is a talented actress. But the fact that she's getting a Hollywood Star at the same time with a seasoned actor like De Niro is proof that:

She ain't a "Kenyan-born" as the article claims, she is a Mexican by virtue of birth. She was born in Mexico.

Who Will marry this as meant to b#😍

Correction. She Mexican Born.Not Kenyan born.In no way do I wish to diminish her star-wood,but we should also be careful not to embellish .She has features in several Hollywood movies... is arguable.
But we all agree that she is beautiful and talented. Unlike that black american who said she was urgly because she is dark skined.

True but in the company of those heavy weights actors, aiii me thinks she got hers way too soon....but that is just maoni yangu

I thought so too...is someone trying to placate Africa...or what? We heard of Lupita in Hollywood in 2014, and now she has a star 4 years later! Her co-star Danai Gurira has been at it much Longer, and frankly had more and better visibility in "Black Panther". Google Danai Gurira's body of works. Fine, she is American by birth although raised in Africa. Both are African princesses. Lakini Lupita anapelekwa kichinjoni haraka.

How are African Americans who have been working for recognition for years supposed to feel about this? The rest of us will be told we are tokens...because she is being given easy preeezy!

I love Lupita, God bless her. But someone is trying to mess with us by using and abusing her talent.

You have said it better, I didnt want to look like I'm throwing shade; I still think of Angela Basset, Loretta Devine( the help) and many many other women of color who have been in the game and frankly better actresses and most have not had the instant fame that Lupita seems to have...something is not right with this Equation . IMHO even in Wakanda, her acting was mediocre, the other young lady was much better (Laetitia Wright)Yes Danai is a fantastic actress and more of a humanitarian that Lupita , yet she is not as celebrated. Yep hapa iko kitu......

I meant Octavia Spencer - the help, the shape of Water, Hidden figures)

Getting a star is like buying a kaploti in Hollywood Blvd. Apparently it isn't about fame, of course you have to be an actor, you have to raise $30,000, express the desire to get the star, woo the organizers and show up for the unveiling. That why some big shots like Denzel, Di Caprio and Brad Pitt don't have one.. No desire to get one for now.

This Nubian has something.

People in Freeland as it's called by those ones hate look of her father...He is ugly looking but men don't need beautiful.

ME. I would not look at him three times.