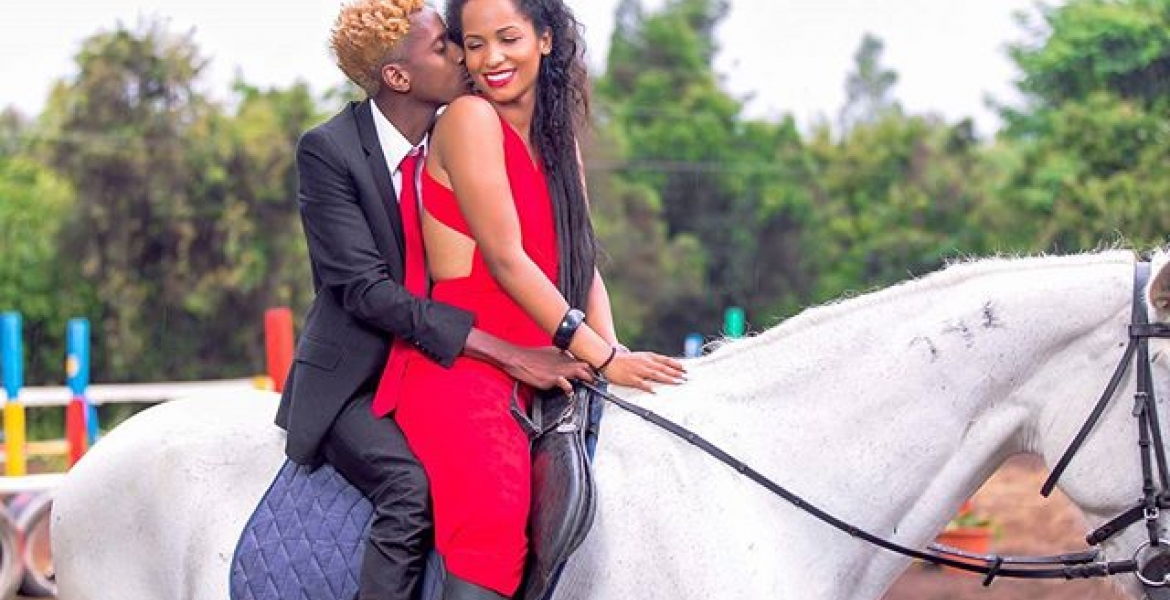 Omondi posted a video online of his fiancé, Italian-born Chantal Grazioli, teasing monkeys with a banana. Standing behind a glass window, Chantel is seen waving a banana to two monkeys as they desperately struggle to grab it  -  which of course was no possible with the transparent glass barrier.

Though the couple thought the video was a fun moment to share with their fans, Kenyans did not take that lightly, and accused Chantel of animal cruelty.

Here is some of #KOT’s reactions: 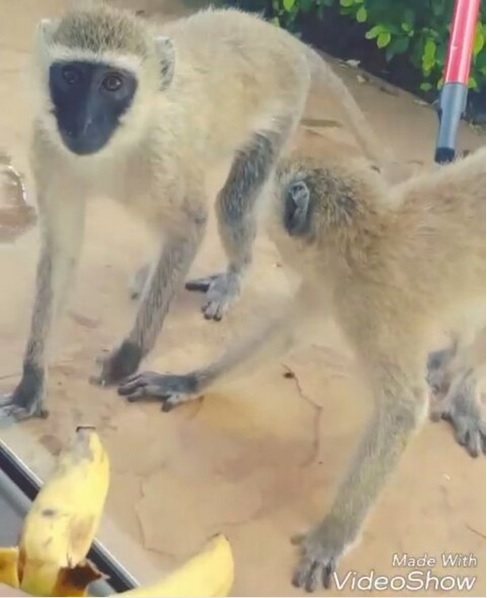 Do they have a sense of humor? I mean we humans loves teasing but I think shes not meant to hurt any monkeys.