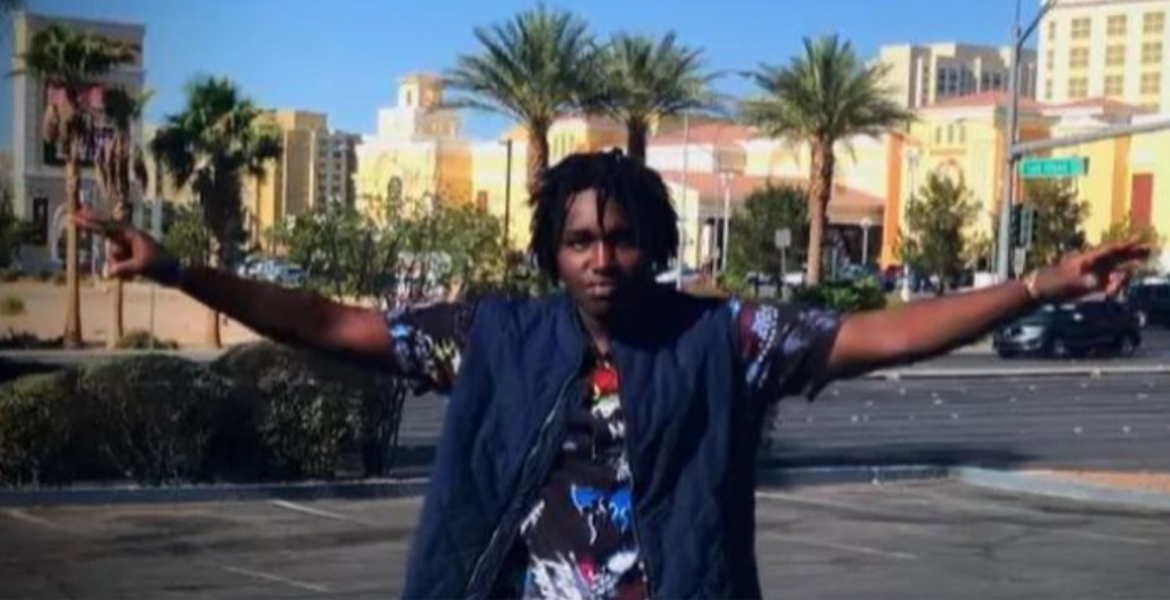 Waweru, who is the male lead in Lawton Ballet Theatre’s upcoming performance of The Nutcracker, moved to the US in 2021 to study theatre after two Lawton dance instructors discovered his passion for the arts.

He met Lawton Ballet Theatre Artistic Director Katie Veenhuizen in 2018 while she was on a special trip to Kenya to teach dance to underprivileged children in Nairobi.

Waweru was born to a single mother, who worked in the household of a wealthy family in Nairobi as a house help. In 2019, his mom lost her job and was forced to move to the Middle East to take a position as a domestic worker.

“I first met Francis in, I think, 2018. When we as a studio, myself and another instructor, took a trip to Kenya to teach for Dance Center Kenya. And, they were all in different places in their lives and Francis was at a bit of a crossroads, trying to decide did he want to continue working in dance or did he want to take another path,” Veenhuizen told KSWO 7News.

Veenhuizen introduced Waweru to an idea that would change his life. “And so, they talk to me about Cameron University and so they told me how they offer technical theatre as a major here,” said Waweru.

He joined Cameron University in 2021 and began a degree in Technical Theatre but the rising cost of tuition has been a constant struggle. Despite this, Waweru has maintained an “A’ average, making the President’s Honor Roll his very first year.

“It just lit up a passion in Francis. He is incredible at it. He’s a duck to water, really, with this. Who wouldn’t want more talented people here? Who wouldn’t want people who are just as invested as our locals? Like, Francis has been here since, gosh, I guess two years now and I think he really feels like this is a second home for him. He wants to be here. He wants to continue to be a dancer or performer or technician. He wants to continue to invest in the arts community here, so we want him to stay and to continue to bring all of his talents,” said Veenhuizen.

His foster mother Cooper Rust started a GOFundMe (https://gofund.me/cfa4e0d0) to help Waweru finish his education at Cameron and has so far raised $5,348 against their goal of $12,000.

“I just love the arts! I wanna be around it. You just become free, you know, it gives you that gives you that freedom and that space to you know be creative. Having to put in the work behind the scenes, going at it every day, that’s what makes the whole show come to life,” said Waweru, who is heading into the second half of his third year.